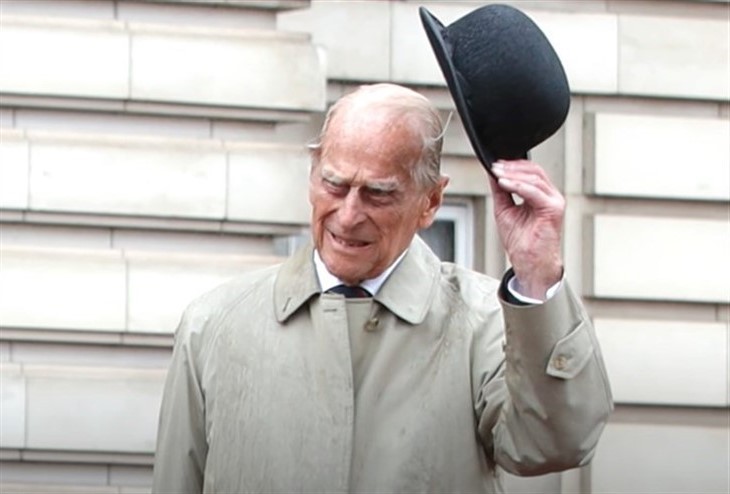 British Royal family news reveals, the Royal Mail is honoring the late Duke of Edinburgh with a new suite of stamps. The new postage will pay tribute to the life that he lived. As the longest-serving royal consort in British history, he will be remembered for his continued services to the nation, which he stepped back from after suffering from various illnesses that made him physically unable to participate in most royal duties.

He died last month at the age of 99, a few months shy of his 100th birthday, as a result of “old age” according to a report released by The Telegraph regarding the cause of his death.

The Royal Mail Commemorates The Duke Of Edinburgh’s Legacy

The Royal Mail has created a new suite of stamps in respect to his legacy a month and a few days after his death. The four stamps are grayscale photographs of the prince at different stages of his life, presented in a small sheet.

The second-class stamp is a picture of the young Prince Philip, taken by the photographer Baron. The first-class stamp uses the picture of the smiling Prince in his uniform, during the passing out parade of his son Prince Andrew at Dartmouth Naval College in Devon, England.

The CEO of Royal Mail, Simon Thompson, found it a thing of honor to highlight Philip’s life and legacy with the portrait stamps through the Special Stamp program. According to Royal Mail, the new stamps are Queen Elizabeth approved as the monarch is responsible for approving all U.K. stamp designs before they are issued to the public.

“Throughout adulthood, The Duke of Edinburgh dedicated himself to the service of this country, the Commonwealth, and to the many causes he was involved with,” Thompson said in a statement. “For more than seven decades he was at the center of our national life. His passing is a key moment in our history which we mark with this set of commemorative stamps.”

The 99-year-old’s death was certified by Sir Huw Thomas, the head of the royal medical household and the physician to the Queen.