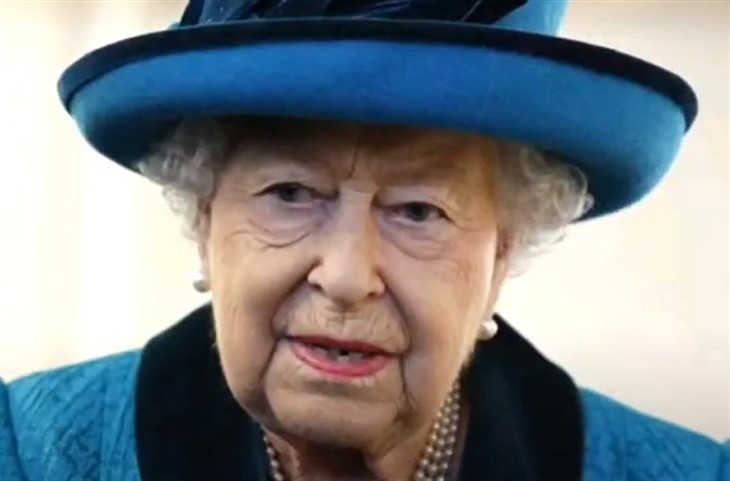 She had been given the dog as a way to help her cope during her late husband’s last days. Queen Elizabeth and Prince Philip have been married for a record 73 years, making Prince Philip the longest-serving consort in the history of the British Monarchy.

Fergus was originally thought to be a cross between a corgi and a dachshund and was presented to The Queen as a gift. The dog was one of two puppies that the Monarch received earlier this year (the other is named Muick).

The news was first published by PEOPLE when a royal insider reached out to them explaining the sad occurrence. Buckingham Palace, however, hasn’t commented on the news.

The 95-year-old Queen has a special love for dogs, and historically, Corgis in particular. Since she first became Queen in 1952, she has owned more than 30 corgis.
It was earlier reported that The Queen copes with the death of her husband by walking her lovely dogs, so the loss must be felt by the elderly royal.

In addition to the two puppies she received as a gift, the Queen recently owned a Dorgi named Candy after a Corgi bearing the name Duncan passed away late last year.

The Queen And Her Prized Pups

Over the years, The Queen has spoken out about her love for the little furry members of her family and they have even shared the spotlight with her on a few occasions.
In the opening ceremony of the 2012 Olympics, her corgis Monty, Willow, and Holly briefly appeared in a sketch where Daniel Craig’s James Bond arrived at Buckingham Palace to escort The Queen to the event.

Additionally, for Vanity Fair’s 2016 edition, the royal corgis made the cover page and were highlighted in the feature article.

The article explored the lineage of the dogs in the royal family, but it also highlighted how much dearly the corgis meant to The Queen. “My corgis are family,” she shared at the time.