The Bold And The Beautiful (B&B) Spoilers: Eric and Zoe Deceived by Quinn – Successful Reunion Impossible 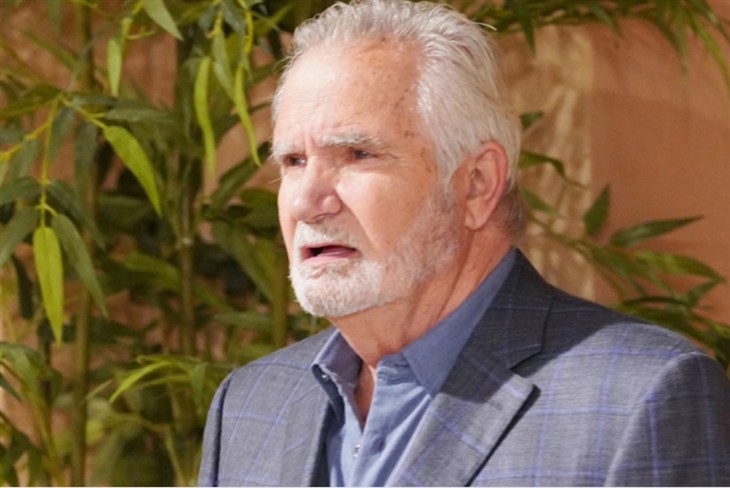 The Bold and the Beautiful (GH) spoilers document that Eric Forrester’s (John McCook) love for Quinn Fuller Forrester (Rena Sofer) persisted through the years. Her love for him is also real but has been signed by betrayals. The most recent duplicitous act hasn’t been revealed, which is why Queric’s comeback is happening.

Zoe Buckingham (Kiara Barnes) has only been with Carter Walton (Lawrence Saint-Victor) for a matter of months. Zarter wasn’t linked to Queric until Quinn and Carter felt vulnerable and acted on their emotions.

Viewers see that the reunions all four characters have realized can’t possibly last. Which couple falls first could be the question, unless both duos are destroyed in a joint destruction scene.

Shauna Fulton (Denise Richards) could be nominated for the Friend of the Year award if such an honor existed. She is, without one doubt, loyal to the core.

Quinn was stunned to see Shauna take responsibility for the actions of Sofer’s character. That Shauna did so at the moment and made her explanation believable was all the more impressive.

Two couples were saved, at least momentarily, as a result of Shauna’s selfless behavior and lightning-quick thinking in calling that red leather jacket her own.

Everything that’s happened, in a compressed period of time, pushed Carter to realize that he had to push past his mistakes. His re-commitment to Zoe was heartfelt, as Carter believes the Quinn problem is solved.

Of course, B&B fans know that Shauna’s save can’t hold. The constant chats both friends have could prove to be Quinn’s undoing, as was true in the Breaking Bridge reveal.

If loose lips don’t sink these daytime ships, then it remains possible Quinn and Carter could be caught discussing what happened or Carter could inadvertently divulge the truth.

It didn’t matter that Quinn was with her husband for years or that Carter was with Zoe for an amount of time that could be counted in weeks. What Sofer and Saint-Victor’s alter egos did betray established trust. Quinn acted within a long-standing marriage and Carter during a fresh engagement period.

Eric and Zoe will be inevitably decimated when learning that the people they love connected on two occasions. It feels highly likely that lasting reunions won’t happen when this painful news comes out, however it does.