The Young And The Restless (Y&R) Spoilers: Rey Demands A Second Opinion On Chelsea? 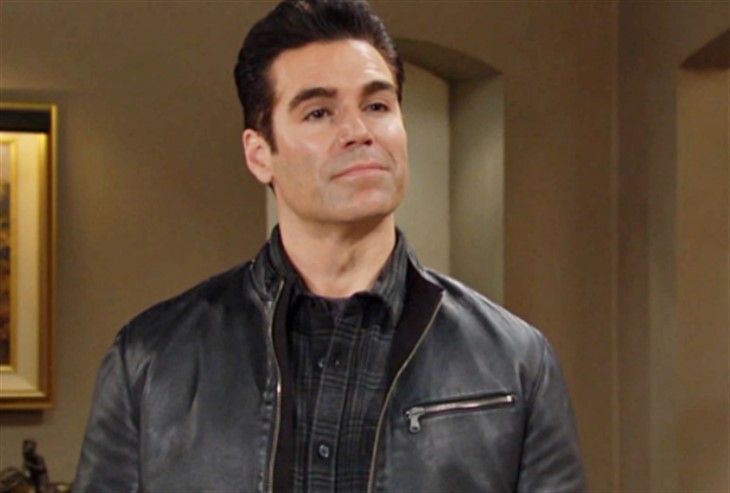 Viewers of The Young and The Restless will recall that although Detective Rey Rosales saw with his own eyes Chelsea’s confession and breakdown, he might think that her breakdown is just a little too convenient. With Chelsea in a mental health facility, she will never pay for her crimes. After all, Rey has his own justice that he wants for the terrible illness he experienced when he had thallium poisoning! Viewers of The Young and The Restless will remember that Rey was sick — REALLY sick. Even his sister Lola Rosales’ (Sasha Calle) chicken soup didn’t make him feel better.

Luckily, he was diagnosed quickly and an antidote was available at Memorial Hospital, and once it got into his system the illness was cured. Rey was back to work almost immediately upon being released with a clean bill of health. While Rey had to eat some humble pie regarding Adam Newman’s (Mark Grossman) guilt, at least the truth was out. Rey knows from questioning Chelsea previously that her former love for Adam has turned to hate, and her eyes have been opened.

But when Victor Newman (Eric Braeden) invited him and District Attorney Michael Baldwin (Christian LeBlanc) for Chelsea’s confession, Rey thought it was just a little too convenient for a psychiatrist to already be there when they arrived. Rey is sure Chelsea’s breakdown was faked in order to avoid prosecution or at least prison time!

Viewers of The Young and The Restless would not be surprised if Rey were to be suspicious of the situation when Victor already had a psychiatrist right there to witness Chelsea’s breakdown! Rey wasn’t really surprised that Michael Baldwin didn’t find this question since he knows that he and Victor are friends. Rey checked out the doctor’s credentials after the fact and the doctor was for real, but he is very suspicious that Victor was in on this mental breakdown scheme of Chelsea’s and may have even suggested it to her.

Rey is sure he paid off the doctor, and viewers of The Young and The Restless will remember that is exactly what happened! Rey and Sharon Rosales (Sharon Case) just have made up and reconciled and so he is not sure he wants to involve Sharon in giving a diagnostic second opinion of Chelsea! Besides, Sharon is a therapist – not a full psychiatrist.

He does talk to her about the situation though and get her advice. He wants her to know that he values what she thinks. Sharon can definitely recommend a psychiatrist to give an impartial diagnostic second opinion. However, to make it happen, Rey will need to convince Michael Baldwin of what he thinks about Chelsea and her breakdown, so that he will issue a subpoena for a second opinion prior to court!