The Young And The Restless Spoilers: Kyle Must Choose – Summer or Tara 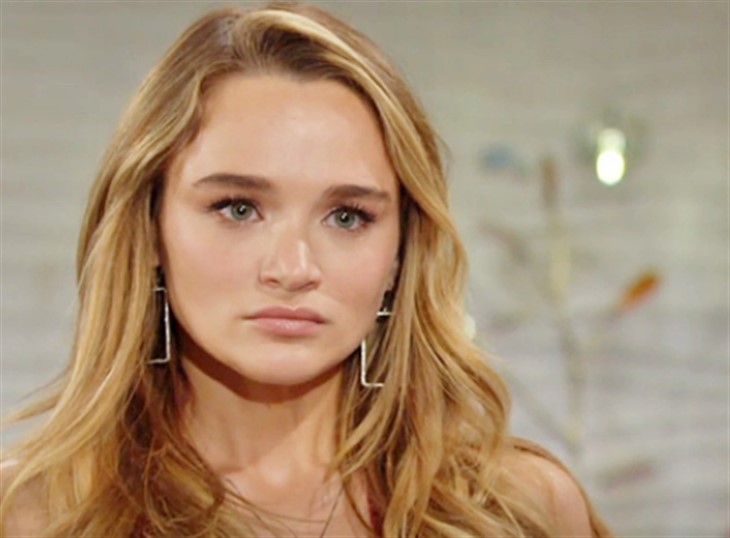 The Young and the Restless spoilers document that Summer Newman (Hunter King) has known Kyle Abbott (Michael Mealor) for years. They’ve advanced from sweet kids to engaged status in a hard-fought arc that hasn’t yet resulted in a real marriage.

Viewers know the score, Tara Locke (Elizabeth Leiner) was someone Kyle found attractive. But he clearly didn’t fall deeply in love with her. Instead, after a brief connection, he returned to Genoa City, Wisconsin, and eventually fell for Lola Rosales (Sasha Calle). Kola ended when Lola forced him to recognize that Summer is the love of his life, right?

Young And The Restless Spoilers – The Case For Summer Newman

Kyle wanted to be nowhere near Summer after she blew back into town. Devoted viewers recall that Y&R’s writing staff steered the character in a total me-first direction, as Summer drove the sports car she stole from her southern boyfriend back to GC in the latter part of the last decade.

In time Summer got back to being the character fans recognized. She’s a responsible person who, as Phyllis Summers (Michelle Stafford) said, has also grown to be savvy.

There might be no better proof that Summer is Kyle’s match then pointing out the manner in which she’s supporting him right now. In the face of a woman appearing from his past, who claims to have his son, Summer is still planning the Skyle wedding. That’s love.

Young And The Restless Spoilers – The Case Against Tara Locke

Wait, shouldn’t this subject header be The Case For Tara Locke if one is making the case for both ladies? Okay. Who, exactly, would be on Team Tara?

Here’s a lady who broke her marriage vows approximately four years ago. Then, she allowed Ashland Locke (Richard Burgi) to believe that Harrison Locke (Kellen Enriquez) was his son until May 2021.

Tara flies from NY back to GC and interrupts Skyle’s engagement party with Harrison by her side. She then carried him out of Society, with viewers thinking that the three-year-old boy was more than capable of walking out. Maybe that parent had a helicopter waiting outside, with a wink toward overly protective behavior implied.

So, who is on Team Tara? Anti-Skyle fans and Summer detractors in particular.

The Young And The Restless (Y&R) Spoilers And Rumors: Victoria Declares War On Nick? https://t.co/Yj26Tgh2zr pic.twitter.com/v8iiHCiEYM

Kyle is month’s late to the party. But after not telling Summer the full truth about Tara and Harrison and in still shielding his father from knowing who Harrison is, Mealor’s character has finally decided to go public about Tyle and seek paternity rights.

Apparently Kyle is assuming that Summer will remain by his side as this process plays out. He also realizes, without saying it, that Tara is a fallback option.

So, the real question could eventually be, is Kyle on Team Summer or Team Tara?