The Young And The Restless (Y&R) Spoilers: Will Devon Replace Chance in Abby’s Live – Husband Gone for Good? 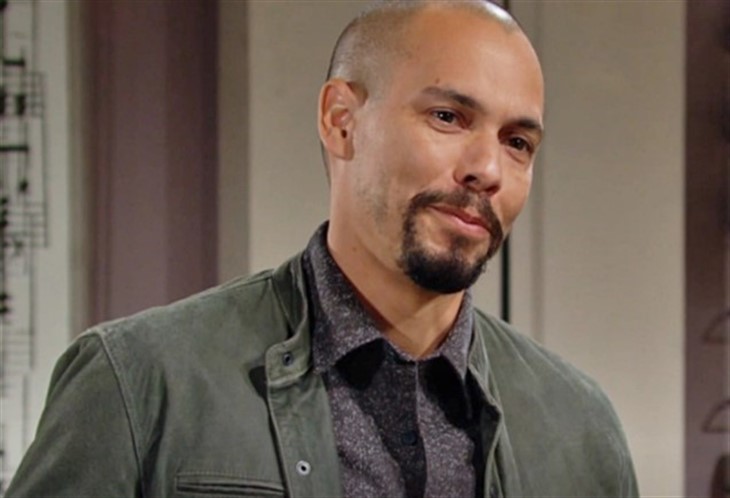 The Young and the Restless (Y&R) spoilers document that Abby Newman Abbott Chancellor (Melissa Ordway) misses her husband. But she does have a significant number of people supporting her while he’s away on a vital assignment. Such is the life of the spouse of a secret government operative.

The Young And The Restless Spoilers – Chance Chancellor Recast Coming?

Boaz was unceremoniously written out of the cast earlier this yea. His character was suddenly called away through the use of a plot technique that reflected an internal choice to shelve the character for as yet unknown reasons.

If Chance doesn’t come back to town for many years and Y&R remains on the air indefinitely, as hardcore fans hope, then that development will connect to a similar circumstance that happened when John Driscoll’s (Chance) version of the character was written out of the script in 2011. He debuted in 2009. Boaz became the recast in 2019 and also stayed for two years.

After wrapping his work, Boaz said he was told that Chance isn’t being killed off and that no recast was happening. So, time will tell when or if Abby sees Chance again and who plays him.

The audience now sees why there was such a rush to put the baby plan into motion. Doing so created an entire storyline for Abby to be part of while Chance is away.

Preparing for the baby that Mariah is carrying also means that Abby is linked to her longtime friend, Devon. He’s become personally involved with Amanda Sinclair (currently played by Karla Mosley) since the latter part of 2020.

Could Abby and Devon restart what was a brief relationship that took place a number of years ago? Yes, but that doesn’t seem likely.

The Young And The Restless (Y&R) Spoilers: Rey Demands A Second Opinion On Chelsea?
https://t.co/AKkXq10p0N

The Young And The Restless Spoilers – Devon Hamilton Has Moved On

Devon never moved on from Abby because they weren’t in love. However, he did need to deal with the impact of Elena Dawson’s (Brytni Sarpy) betrayal and chose to end that relationship.

Amanda isn’t Hilary Hamilton (Mishael Morgan). She’s an entirely different person, which is why Devon is falling in love all over again. With that, he and Abby remain good friends, which also means they can support each other during good times and bad.