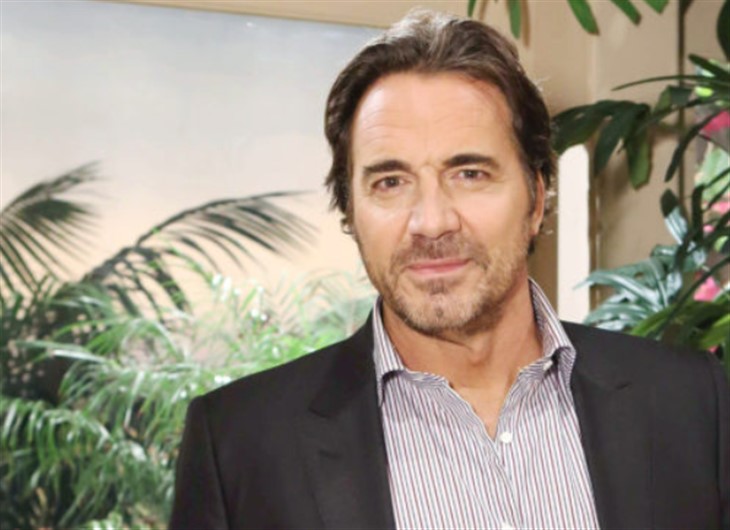 The Bold and the Beautiful (B&B) spoilers reveal the fantastic news that Thorsten Kaye is again nominated for a Daytime Emmy in the category of Outstanding Leading Actor in a Drama Series for his role as Ridge Forrester.

Keep reading to find out what the handsome and talented star has to say about the latest recognition for his awesome body of work.

“It’s great,” Kaye told Soap Hub regarding his good news about his nomination. “It’s [your fellow actors] watching and thinking you should be in the top five. It’s a good place to be.”

The Bold and the Beautiful (B&B) Spoilers: Can Brooke And Ridge’s Marriage Survive?

There was a lot of Ridge to watch during the nomination period including his marriage meltdown with Brooke Forrester (Katherine Kelly Lang).

She just couldn’t help locking lips with the Stallion aka Dollar Bill Spencer (Don Diamont) and the truth came out at a family party.

Ridge also had to deal with a psycho daughter who tried to shank him during a wild drug-induced period of her life. Steffy Forrester (Jacqueline MacInnes Wood) got through her PSA opioid crisis thank goodness.

Each nominated actor must submit a reel of scenes for consideration. Kaye said he depended on Eva Basler, B&B’s VP of Communications, and Casey Kasprzyk, Supervising Producer, to get the job done.

“The biggest challenge is finding when Eva has time,” he said. “She’s the one who put it together with Casey, the two of them. I’m eternally grateful. They’re just better at it. They know what people look for.”

The Bold And The Beautiful Spoilers – What Happens Next On The CBS Sudser?

The generous and humble actor added, “I wouldn’t be having this conversation with you if it weren’t for them. The scenes in which Ridge found out about Brooke’s betrayal were taped prior to the COVID-19 production shutdown. Ridge’s participation in Steffy’s addiction story was shot after the show returned to taping and there had to be strict adherence to safety protocols.”

Kaye also gave a shout out to his fellow nominees. “Jacqui [Outstanding Leading Actress in a Drama Series] should be nominated every year,” he said. “She’s just an amazing human being. People [may] forget how funny, witty, and smart Darin [Brooks, Wyatt, Oustanding Supporting Actor in a Drama Series nominee] is. He definitely deserves it. He shows up, is prepared, and comes up with something that maybe you didn’t expect.”