The Bold And The Beautiful (B&B) Spoilers: Darin Brooks Teases Possible Chemistry Between Wyatt And Shauna 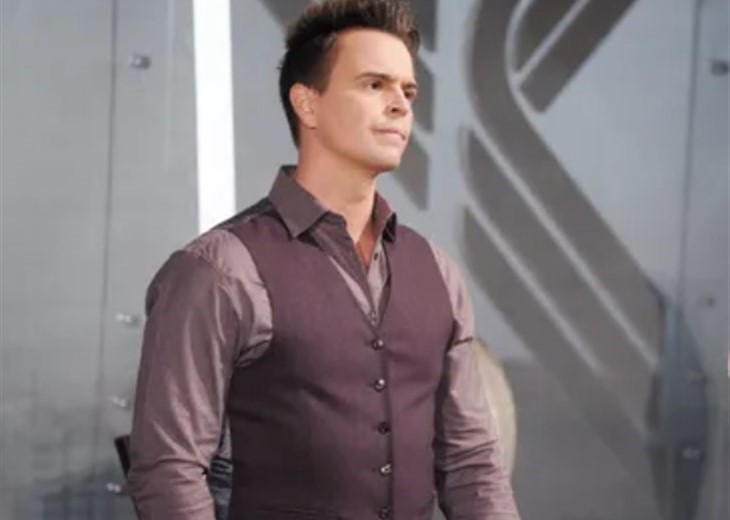 The Bold and the Beautiful (B&B) spoilers say that while the Logans, Spencers, and Forrester sure do love to keep things in the family, but this might be taking things a little too far. But, it’s not like we haven’t seen it before, right? Darin Brooks (Wyatt Spencer) says that while he likes where his character’s relationship is going with Flo Fulton (Katrina Bowden) he wouldn’t be opposed to his alter ego falling for Flo’s mother, Shauna Fulton, played by the wonderful Denise Richards. Here’s what he has to say.

In the latest edition of Soap Opera Digest, Darin says that while he loves working with Katrina and he is enjoying their storyline right now, he can’t help but wonder what would happen should Darrin accidentally fall in love (or simply just fall in bed) with Shauna Fulton. As many fans know, Darin and Denise go way back as they both worked on the television series Blue Mountain State.

He told the publication in a new interview, “I love Denise and maybe it would be fun to explore that situation again on a different show. Denise and I had a great time at BMS. Living out fantasies is always great, and it might take some of the heat off Brooke, Hope, and Oliver at that masquerade ball when Brooke accidentally slept with her daughter’s boyfriend.”

The Bold And The Beautiful (B&B) Spoilers: Who Will Thomas Blame More Liam Or Bill About Vinny? #bb #boldandbeautifulhttps://t.co/5vN8PItVFR

Darin went on to say that while the concept is certainly wild, let’s not forget that Bill Spencer (Don Diamont) had also slept with Steffy Forrester (Jacqueline MacInnes Wood) even though she was his daughter-in-law at the time! So could there be a chance that Wyatt and Shauna might get together? When it comes to this fictional town of Los Angeles, you can never say never. Of course, B&B fans will have to tune in to find out all of the drama that is in store!