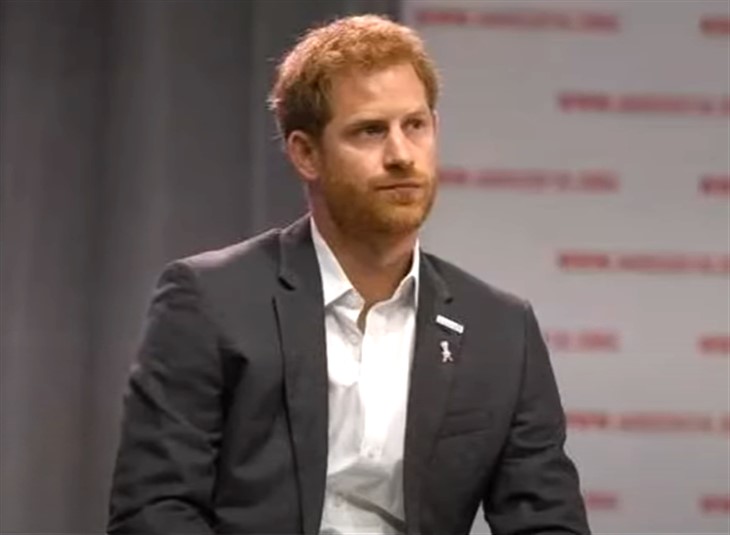 The newest episode of Prince Harry and Oprah Winfrey’s mental health documentary series has arrived, and the two are back together to continue their chat on mental struggles and well-being.

The Duke of Sussex, 36, opened up about his inclination to help people suffering from suicidal thoughts after his wife Meghan Markle witnessed it when she was pregnant with their son Archie.

In last week’s episode recap, the Duke of Sussex talked about the disruption his mother’s tragic death had on him and his desire to heal from generational pain. This week, he is focusing on the importance of helping others when they’re battling mental issues.

Harry Talks About The Importance Of Giving Help To Suffering People

In the latest episode of The Me You Can’t See, Harry talked about how people should not feel alone when they face suicidal thoughts and how other people can contribute to making a person feel better. Prince Harry previously opened up about the silence that Meghan faced within the family when she was struggling with suicidal thoughts and how they could have possibly stayed with the royal family if a family member offered some kind of help.

Earlier in the series, the Duke of Sussex revealed that he and Meghan’s calls and pleas for help when Meghan was having suicidal thoughts were met with “total neglect” within the royal family.

“I thought my family would help, but every single ask, request, warning, whatever, it just got met with total silence, total neglect,” he said. “We spent four years trying to make it work. We did everything that we possibly could to stay there and carry on doing the role and doing the job. But Meghan was struggling.”

He continued at the time, saying that “one of the biggest lessons I’ve ever learned in life is you’ve sometimes got to go back and to deal with really uncomfortable situations and to be able to process it in order to be able to heal. For me, therapy has equipped me to be able to take on anything.”

He credited therapy as the reason why he and his wife Meghan Markle, 39, are in America, away from the royal family. “That feeling of being trapped within the family is … There was no option to leave. Eventually, when I made that decision for my family, I was still told you can’t do this.”

In the new episode, Prince Harry shared with Glenn Close his own experience of families who try to deal with mental health problems by simply trying to cover it up.

“As parents, as siblings, certainly from what I’ve learned — there’s an element of shame we feel, because we’re like, ‘How could we not have seen it? How did we not know? How did you not feel comfortable enough to come to me and share that with me?’ But we all know when people are suffering and people are struggling, that we’re all incredibly good at covering it up for those that know that we’re covering it up,” he said.

Prince Harry also talked to William’s son Zak, admitting that he shares experiences with him regarding struggling with mental anxiety and traumas, especially when it came to grieving the loss of a loved one under the public eye.

“I had trouble differentiating that grieving process at first and it was really challenging for me,” Williams shared. “I found myself extremely emotionally deregulated and feeling vulnerable and exposed when I wasn’t ready to be vulnerable.”

Prince Harry, replied, sharing his own take on the experience as well: “When you see so many people around the world grieving for someone they feel as though they knew them better than you did because you’re unable to grieve yourself.”

In The Me You Can’t See, Harry talks about experiencing panic attacks, starting therapy, and beginning to process his mother’s death in candid conversations with Oprah Winfrey.

The AppleTV+ series quickly became the number one most-watched show on the streaming platform following its May 21 debut and it also features personal stories from Williams, Close, Lady Gaga, and even Oprah herself.

The series was co-created by Harry and Oprah who felt that there is a need to “lift the veil” on mental struggles and hopefully destroy the stigma that keeps people from acknowledging that they have problems.

“Now more than ever, there is an immediate need to replace the shame surrounding mental health with wisdom, compassion, and honesty. Our series aims to spark that global conversation,” Oprah added.