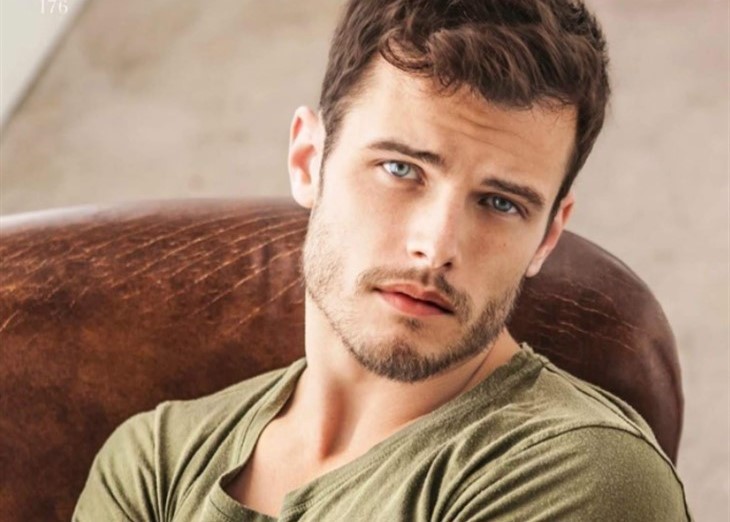 Young and the Restless (Y&R) star Michael Mealor (Kyle Abbott) says that while his character is certainly at odds with Richard Burgi’s (Ashland Locke), it’s nothing like that at all off-screen between the two of them. In fact, the young actor says that he’s having an absolute ball working with the veteran actor, who is also best known for his role as Paul on General Hospital. Here’s what he has to say.

Speaking to Soap Opera Digest in a new interview, Michael made it no secret that he loves to share seasons with Richard. While their characters certainly spar a lot on the small screen, in real life he says that Richard is nothing less than a gentleman.

Michael puts it this way, “It’s fun to work with someone who has been around the block, so to speak, but he also brings a different vibe to The Young and the Restless. He’s another kind of energy on the set, coming with new ideas and things like that. It’s been really fun collaborating with him.”

Michael also says that he appreciates the fact that Richard has been working in the television industry for so many years. He explained, “Of course, it’s always fun when there’s new blood, that was me not too long ago, but when you have someone who was once a big part of the soap world and they are excited to be back, you can’t help but feel a part of that excitement.”

He also added that with Richard, he’s back in his element and “flexing his muscle memory” so to speak. Michael says that it’s great not only working with him but also learning from him too. Seeing how things are quite complicated right now between Ashland and Kyle, we have a feeling that Richard will be in this fictional town of Genoa City for some time to come. Needless to say, Y&R fans will have to tune in for all of the drama and action!