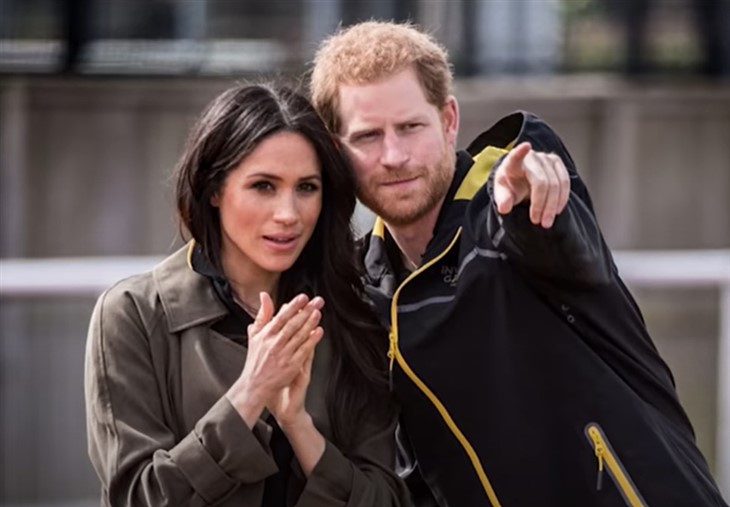 The series which also featured various other celebrities including Lady Gaga and Glenn Close, saw Harry discuss several topics from his experience with panic attacks, coping with the loss of his mother, and starting therapy.

In one such vulnerable revelation, the Duke of Sussex spoke of what Meghan’s struggles during her time in the royal family taught him about supporting a loved one experiencing suicidal thoughts.

He said, “I thought my family would help, but every single ask, request, warning, whatever, it is just got met with total silence, total neglect. We spent four years trying to make it work. We did everything that we possibly could to stay there and carry on doing the role and doing the job. But Meghan was struggling.”

Speaking about the importance of being there for your loved ones through their struggles, he continued, “So many people are afraid of being on the receiving end of that conversation because they don’t feel like they have the right tools to give the right advice.”

He added, “But what you [want] to say is you’re there. Listen, because listening and being part of that conversation is, without doubt, the best first step that you can take.”