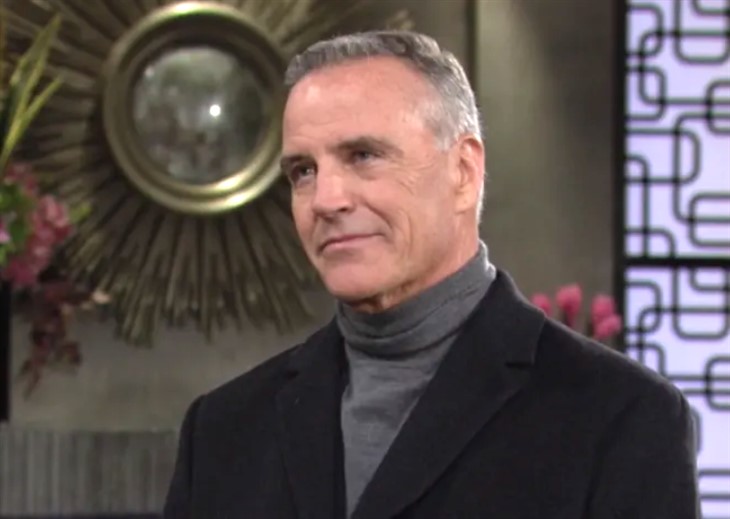 The Young and the Restless (Y&R) spoilers document that Kyle Abbott (Michael Mealor) knows battling with Ashland Locke (Richard Burgi) won’t be easy. But he’s ready to do whatever is necessary in order to claim paternity and create a connection with his son.

Ashland appears to have believed that he is Harrison Locke’s (Kellen Enriquez) father. But the slam about his wife, that he volunteered to Jack Abbott (Peter Bergman), made Bergman’s character and the fans wonder if Tara Locke (Elizabeth Leiner) has been truthful about her backstory.

While Kyle is overwhelmed with his newfound fatherhood status, after a seeming paternity test match, Jack isn’t unsure about what courtroom proceedings will produce. As for Y&R fans, they are also right to wonder if this so-called scientific test can be taken as true, as this is daytime.

The Young And The Restless Spoilers – Tara Locke Has A Plan

Tara didn’t plan to tell Kyle that Harrison was his child. Proof is taken from her backstory. After becoming pregnant she determined that Ashland wasn’t the father, but never told him otherwise and didn’t reach out to Kyle.

Her later confirmation came under pressure and with the assumption that Kyle would allow his son to remain in New York, under Ashland’s faux paternal guidance. But soapy circumstances changed when Ashland became wise to the preexisting connection between Tara and Kyle.

With the ceiling had fallen, Tara has changed course. Her current plan is to move to Genoa City, Wisconsin, where Harrison has begun bonding with his biological father.

Kyle didn’t like it, but he agreed with Summer Newman (Hunter King). Skyle’s wedding is now shelved until the paternity issue plays out in full.

Summer’s out-of-town fashion house opportunity has been engineered by her rival, Sally Spectra (Courtney Hope). Whether that results in a move remains to be seen.

Skyle’s relationship will be tested if Summer is gone, even for a matter of weeks. It would seem unlikely that King’s character would allow herself to be away from Kyle for long. Tara’s stated intentions of remaining in town reveal her as a rival for Kyle’s heart, even though he doesn’t feel that way about her now.

Ashland attacked Jabot before the paternity issue happened. That was simply a dress rehearsal for what’s coming.

Viewers saw how Ashland saved face with Victor Newman (Eric Braeden). He played off the coerced sale of Cyaxares while sitting at Society with the Moustache and Adam Newman (Mark Grossman).

Ashland’s ego won’t allow him to accept defeat without reprisal. But if he plays his hand wrong, then access to Harrison will be jeopardized. That would make Ashland more than a true threat, he would also be dangerously unstable.