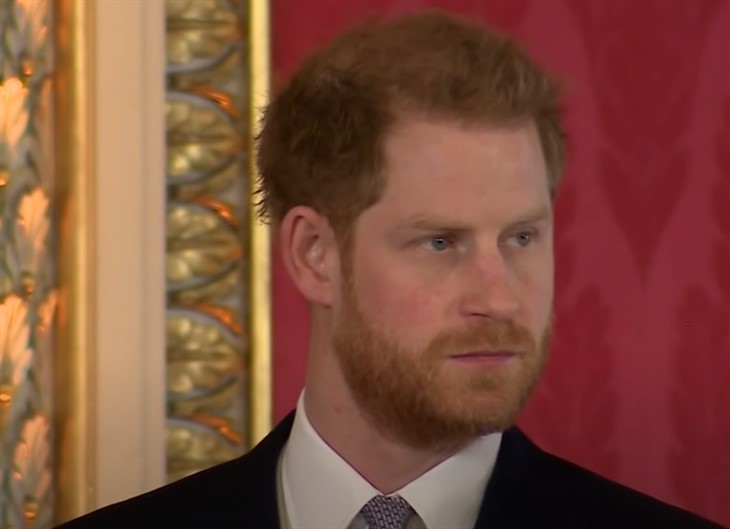 British Royal family news reveals before the Duke of Edinburgh’s burial, his grandson Prince Harry remembered him with a few words, calling him a man who loves to “get on with it” and a “master of the barbecue.”

It may come as unexpected that the Duke of Edinburgh, who was the patriarch of the royal family, was also the king of the grill.

While many people enjoy the love of a good family cookout, especially during Memorial Day weekend, the Duke of Edinburgh also loves whipping a good grilled meal for his family to enjoy.
Though the Queen and her late husband have a lot of cooks to cater to their food needs, both at Buckingham Palace and Windsor Castle, reports confirmed that it was Prince Philip who loved to take charge of the royal family whenever the family vacationed at Balmoral Castle in Scotland.

The late royal’s love for an old-fashioned cookout was written about in the biography Queen of the World by Robert Hardman. The author wrote in the book that Philip relishes “the prospect of setting up his barbecue in the unlikeliest spots – and cooking anything that took his fancy.”

The Queen’s former equerry Sir Robert Woodward also joined in the book, sharing that the Duke of Edinburgh would “lead ashore with all the barbecue kit and the Queen would come later with the salad supplies and all the side dishes.”

“He’s a brilliant and very innovative cook. If you produced any strange animal out of the sea, he’d prepare it and cook it. You shouldn’t be surprised if you ate an octopus.”

Philip’s masterful ease behind the grill was captured in an intimate photo of the royal family’s summer holiday at Balmoral in 1972. In the photo, Prince Philip is seen cooking alongside his daughter Princess Anne. The Crown recreated the moment in its third season.

The Duke and Duchess of Cambridge recently rounded out their mini-tour of Scotland by having a movie night at the Holyroodhouse Palace, and in honor of the late Prince Philip, they arrived at the Castle in his favorite car model, the 2A Land Rover from 1966. Prince Philip was a big fan of the car model and even customized one that carried his coffin during his funeral on April 17.