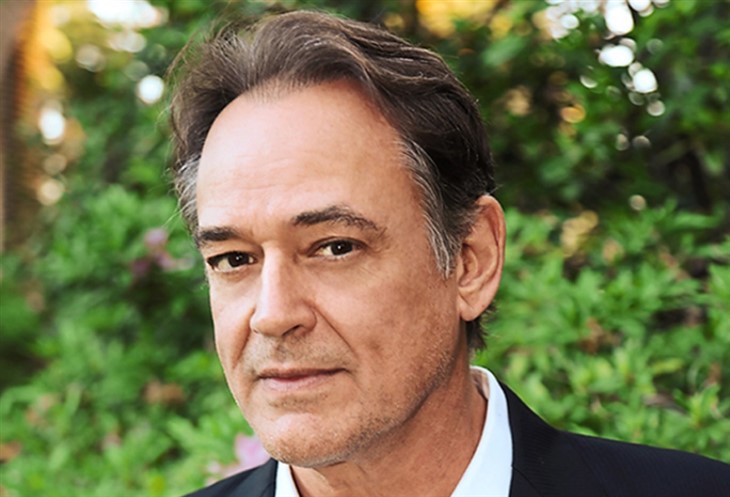 General Hospital (GH) spoilers tease star Jon Lindstrom (Kevin and Ryan) says that he was excited when he founds out that he was going to play a prominent role in the show’s episode about Alexis Davis (Nancy Lee Grahn). In fact, he says that it’s been the most fun he’s had in recent months. Here’s what he has to say.

Speaking to Soap Opera Digest in a new interview, Jon recalled the time that he sat down for a table reading with Nancy Lee Grahn, Kelly Monaco (Sam McCall), and the director and two producers of the show.

He told the publication, “At the table read, we tweaked things and played with the material a little bit just to make sure that by the end of it, you kind of came away with an Ordinary People moment, that moment of discovery. It was a great show to shoot! We had a great time.”

Jon also added that he’s known Nancy ever since they both appeared on Santa Barbara back together back in the 1980s. He also has nothing but praise for the talented brunette beauty, with who he has enjoyed working over the years.

Jon said, “I think she’s incredibly talented and resourceful and can really think on her feet, and that’s gold, especially in a medium like this, where you’ve got to crank it out. She really does a remarkable job, so it was a welcome change for me to have some new blood and energy to work off of, and doubly so, coming from someone I’ve known for so long and that I like and we are friends.”

General Hospital Spoilers: Will A Push Down The Stairwell Kill Peter Or Will He Suffer Paralysis? #GH #GeneralHospitalhttps://t.co/tejW8cIAWi

With that said, we have a feeling that Nancy also enjoyed her experience working with Jon and of course, having an episode dedicated to her character! It’s without a doubt that we will definitely see these two on the canvas together again sooner rather than later. Watch this space.