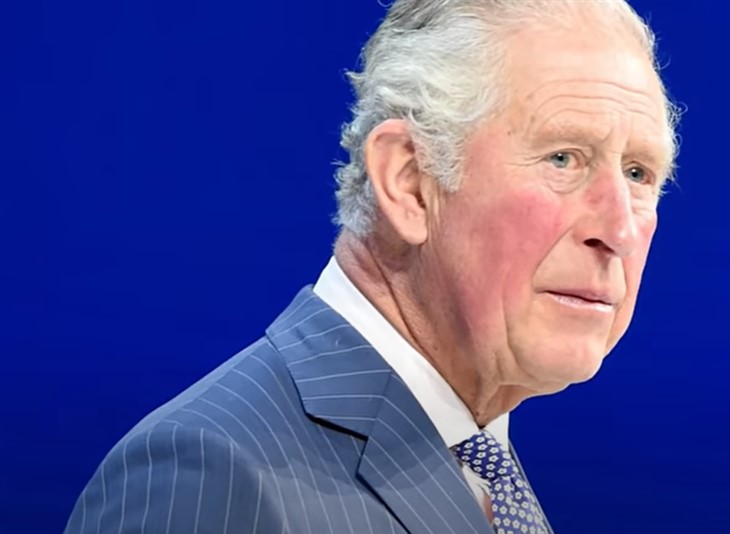 British Royal family news reveals it’s certainly been a rocky time for the royal family as the Sussexes, unshackled from their royal duties, keep “exposing” flaws in the royal family and blaming everyone else for how miserable they feel. But in light of these dark times for the British Monarchy, there’s actually a development that’s not only touching but worth a smile or two. Prince Charles has a nickname for his daughter-in-law Meghan Markle and it’s something you’d never guess.

Prince Charles has come under fire recently when he wished his grandson Archie a happy birthday, wait for it, with a picture of him, Harry, and Archie. People were quick to ask him if that really was the only picture of Archie in his possession and if he noticed that Archie’s mother, Meghan Markle, was missing in the picture. Predictably, things aren’t really that smooth sailing between Prince Charles and Meghan Markle.

But Prince Charles knows that ever since Meghan Markle married into the royal family, she’s had a rough time.

Prince Harry and Meghan Markle eventually decided to step down from their position as senior royals and skip across the ocean for a life in the States, away from the royal family. In January 2020, they announced their desire to step down, promising that “service is universal” and that wherever they are, they will always uphold the Queen’s important duties.

According to reports, Prince Charles has had a secret nickname for Meghan for a number of years and it’s not surprising that it’s a representation of “strength”.

To Harry’s father, Meghan is “Tungsten”. Tungsten also happens to be the strongest naturally occurring metal on the planet, hence the nickname is a representation of Prince Charles’ notion of Meghan and how “tough and unbending” she is.

While some may argue whether the name is a compliment or an insult, it’s great to keep in mind that he’s got the nickname for her since at least 2019, and that is before their exit from royal life.

Prince Harry and Meghan Markle announced their desire to leave the British Royal Family behind for a life away from the U.K. While that’s been granted to them, they’ve decided not to leave the royal family and its members out of their conversation.

Prince Harry and Meghan Markle accused an unnamed member of the royal family of making racial comments about their then-unborn baby Archie. And Prince Harry, with the help of the mental health docuseries he co-created with Oprah Winfrey, The Me You Can’t See, has made it clear several times his displeasure with his father, his life as a royal growing up, the British media, and how “trapped” he felt when he was yet a working royal.

In the light of these attacks, a petition was opened to permanently strip them of their royal titles, thereby rendering them ordinary citizens. The petition was started by Lady Campbell, who said that she did it because it was “the right thing to do”. According to her, it would be a dignified way out of the current situation, and one that would “humiliate no one and protect everyone.”

Meghan Markle is scared to lose her title because it would be a PR disaster and cost them some deals, an insider revealed. But Kate Middleton wants to fix things with Harry and Meghan, and while no one can guess how the peacemaking will go, we can maybe count on Harry to tell the media about it.