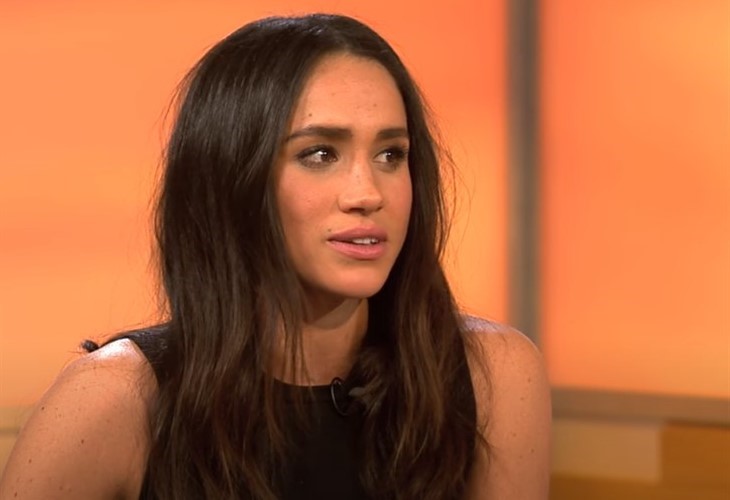 According to insiders, Meghan’s pregnancy with her second child – which she revealed was a girl during her interview with Oprah Winfrey – has been a lot harder on her, physically, than the first.

A source revealed, “Meghan hasn’t been sleeping, has a lot of nausea and she’s had to cancel a couple of professional obligations. It’s not going as easily as her last.”

Though Her Health Is Not The Best, He’s Doing Much Better Mentally Away From Her Life As A royal

Despite the physical challenges with this pregnancy, the Duchess of Sussex is in a better place mentally this time around.

Having moved away from the critical view of British tabloids and the royal family, Prince Harry and Meghan have been living a much happier and quieter life in Southern California.

Meghan, Harry And Son Archie Are Able To Lead Happy, Quiet Life With Family Walks And Visits To The Beach In California According To Sources

The source spoke of how things are going for the couple and their son Archie, saying “To wind down and switch off, they go for family walks on the beach and spend time in their beautiful garden.”

They added that Archie is a water baby and dad Harry “ can’t wait to teach him to swim this summer.”

Away from the scrutiny, she faced during her first pregnancy, Meghan -who has previously suffered a miscarriage according to her New York Times essay published last year- has been finding solace not only in the quiet life she’s leading away from London but in the distraction that her son provides.

The insider revealed, “Archie can’t wait to meet his baby sister and loves putting his hand on his mummy’s tummy and feeling the baby move.”

While there has been no confirmation of the exact due date, the Duchess has revealed that she’s expecting her new arrival sometime this summer.