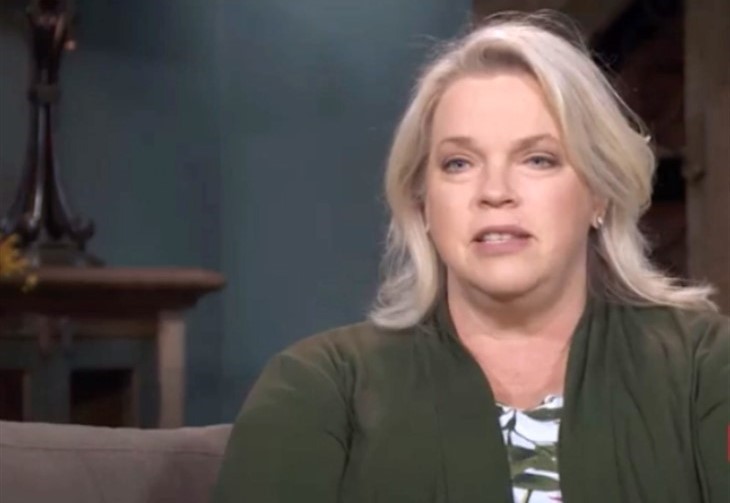 Sister Wives fans know that ever since Kody Brown moved his family to Flagstaff, they encountered accommodation problems. Well, now it’s the turn of Janelle who rents a place there. Recently listed for sale, her rental already found a buyer so that means some big decisions need to be made in the near future. Might Kody suddenly build something on Coyote Pass? Or, might the family really consider a move back to Utah in the face of this new setback.

TLC fans heard that recently, the home that Kody’s second wife rents was listed on the market. Naturally, that presents a problem. Potentially, they might not have expected a buyer to show any interest immediately. With some foresight, a few fans tossed around ideas on her Instagram. One of them suggested that they place a trailer home on the Coyote Pass property. However, others noted that seems impractical. Firstly, the site needs proper utilities, after all.

Additionally, the Sister Wives star still shares her home with three of her six kids. Garrison, Gabe, and Savanah. So, a trailer home sounds way too small, especially if Kody also drops by for his overnight visits. Well, the time for decisions about a place to live seems rather more urgent. The Sun UK reported that the rental already found a buyer. Of course, Janelle probably gets a grace period, but it certainly puts pressure on the family to make a fast plan.

Several seasons passed, and the Sister Wives family never moved onto their property on Coyote Pass. To this day it still looks totally undeveloped. Kody and Robyn purchased a huge house for her. Meanwhile, Christine also lives in her own home. However, Meri already relocated as neighbors objected to her renting next door. She found another home to rent but returned to Las Vegas until another home became available.

Moving back to Las Vegas isn’t an option for Sister Wives star Janelle. After all, their homes in Nevada all finally found buyers. Might Kody Brown now quickly build something for Janelle on Coyote pass instead? Well, the only thing that Kody seems to do with any speed is to make rash decisions, so perhaps Janelle shouldn’t hold out for that to happen instantly. Might a move to Utah be on the cards? Recall, the family discussed it at length last season. 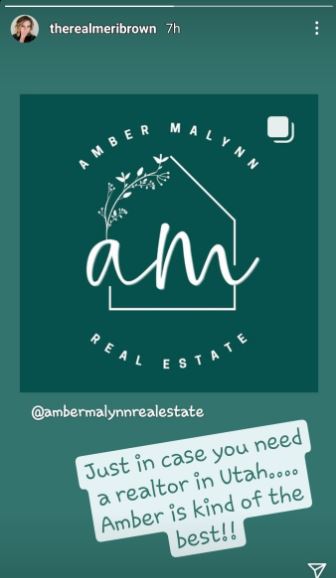 Sister Wives star Meri took to her Instagram Stories and shared a promo for a Utah-based realtor. Is that a hint that the family might actually consider going there? Perhaps, it’s just a coincidence though. After all, the only person keen on Utah was Christine.

Meanwhile, it’s unlikely that Robyn moves as Dayton still lives at home while he attends college. Additionally, Janelle might not wish for a return there. With Bonnie gone now, perhaps Janelle could move into Meri’s place in Flagstaff. After all, Meri spends a lot of time in Parowan at her BNB anyway.

Remember to check back with us often for more news, spoilers, and updates about TLC’s Sister Wives.