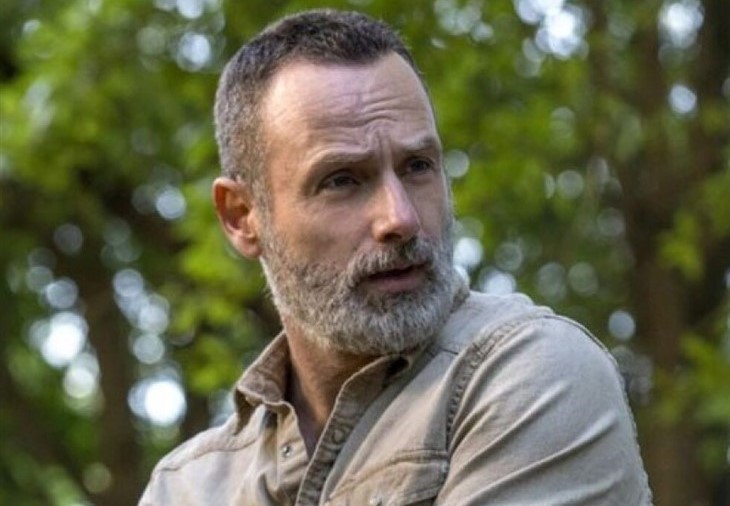 The Walking Dead spoilers and updates tease the ratings of TWD have been on a steady decline for some time now, so the show needs something to bring it back on top of the charts. There are many reasons why a growing number of fans are leaving the show. But if there’s one thing that could bring their interest back, it’s Rick Grimes.

Fans have been longing to see Andrew Lincoln return to the TV series as Rick Grimes. Many of them are hoping that his comeback won’t be about his new films. The character was last seen more than a year now after he left in a helicopter. Lincoln is scheduled to film his new movies soon but fans are hoping that he’ll make an appearance once “The Walking Dead” airs its final season this summer.

It’s the last season of the TV series, which makes it the perfect time to bring Rick Grimes back. His return will be huge and it may just give the show the push it needs in terms of ending the series with a bang.

In an interview with SFX Magazine, the actor revealed that he regretted leaving the show. He and his children wished that he stayed.

Lincoln admitted that he didn’t miss his character that much at first. He believed that Rick Grimes had a great exit story. Plus, he’s always in touch with his friends from Atlanta, which is probably why he didn’t feel any regret.

But his feelings changed during the pandemic. Everyone has “pushed the pause button” and he saw how the country, which he considers as his second home, struggled. He revealed that he missed America a lot last year.

“And my children… I came back for my children and they’re like, ‘What are you doing? We want to go back to America, get your boots on and start getting into the zombies!’” the actor said.

He started to miss his character. Lincoln said he loved his character and believes that Rick Grimes is magnificent.

The Casts Wants Lincoln Back

The cast of “The Walking Dead” is calling for Lincoln’s return as well. Everybody loves the guy and that’s why they all welcome the idea of a possible comeback. Norman Reedus even called Lincoln to ask him if he’s returning for the final season. Unfortunately, the latter “won’t say anything” and “won’t commit.”

When asked whether he’ll return for the final season, Lincoln simply said “Never say never.” So, fans just have to wait and see if he’ll return to the show or not.