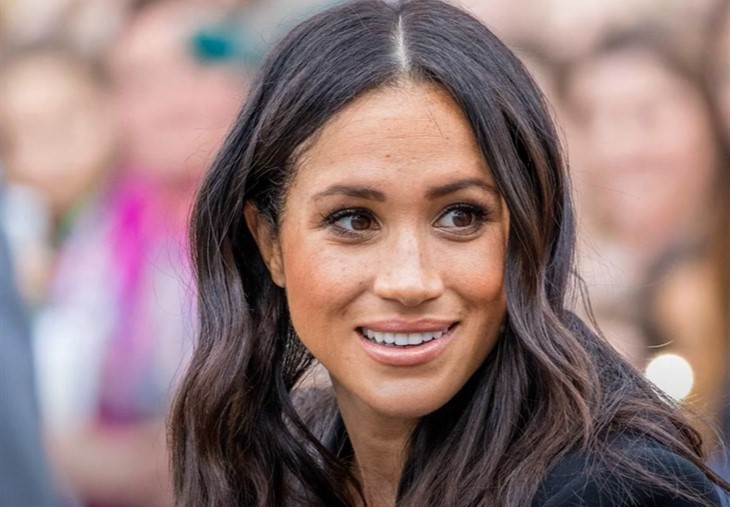 Days after welcoming her second child – and first daughter – with Prince Harry, Meghan Markle adds another feather to her cap, making her debut as a children’s book author.

Previously, Meghan shared via a press release that the book titled The Bench, began as a poem she wrote for Harry on his first Father’s Day in 2019, only a month after the birth of their son Archie Harrison.

Inspired by a poem she wrote for Prince Harry after the birth of son Archie, the book manages to sneak in a subtle nod to newborn daughter Lilibet in the illustrations

The book which highlights the relationship between father and son has been illustrated by award-winning illustrator Christian Robinson. And it’s in one of these illustrations that the duo managed to sneak in a mention of Lili; with Meghan appearing to be carrying a baby —presumably Lili—in a sling over her shoulder. Other heart-warming illustrations show the Duke of Sussex holding hands with his son.

In an interview with Today, Robinson revealed that there were “lots of little clues and Easter eggs” throughout the book and the illustrations. He went onto describe their collaboration as “very exciting,” and praise Meghan’s talent.

The Duchess of Sussex who gave birth to Lilibeth Diana – named after her great-grandmother Queen Elizabeth and her late-grandmother Princess Diana – on June 4th, had previously shared that she hopes to “capture the warmth, joy, and comfort of the relationship between fathers and sons from all walks of life.”

She said, “Christian and I worked closely to depict this special bond through an inclusive lens. My hope is that The Bench resonates with every family, no matter the makeup, as much as it does with mine.”