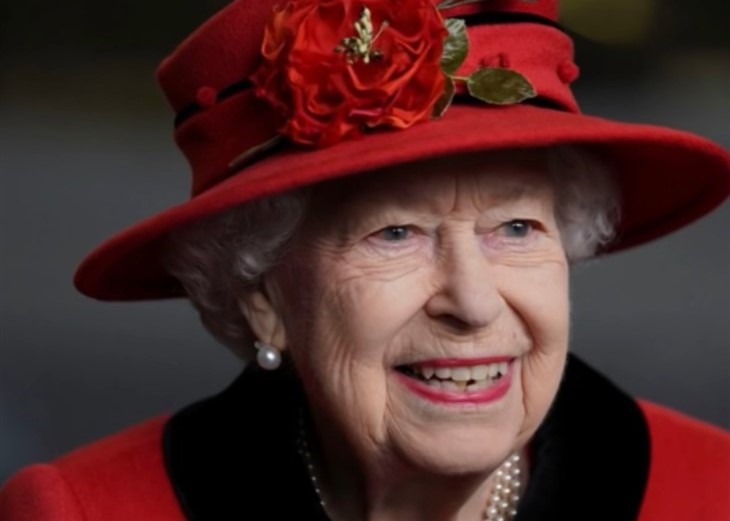 The Queen, whom Lili has been named after – Lilibet being the family nickname the monarch was often called growing up, especially by late husband, Prince Philip – was apparently one of the first people in the royal couple’s family to meet the baby.

According to People, the Duke and Duchess of Sussex who welcomed their second child to the world on June 4, introduced their newborn daughter to Her Majesty soon after returning home from the hospital. A source added, “They were very excited and couldn’t wait to share that their daughter arrived.”

The Palace, Prince William, And Duchess Kate Have All Congratulated The Couple On The Birth Of Their Second Child

Buckingham Palace also took to social media over the weekend to mark the birth of Lili, who is the 11th great-grandchild of the queen.

Prince William and Duchess Kate also posted on their respective social media channels, congratulating the couple “We are all delighted by the happy news of the arrival of baby Lili. Congratulations to Harry, Meghan, and Archie.”

Meghan and Harry are currently on parental leave from work, settling to life as a family of four at their home in Santa Barbara. However, Meghan recently made her debut as a children’s book author with The Bench and Prince Harry has been sharing news related to the charity event Invictus Games.