The Young And The Restless Comings And Goings: A Hunkster Heads To GC & A B&B Crossover 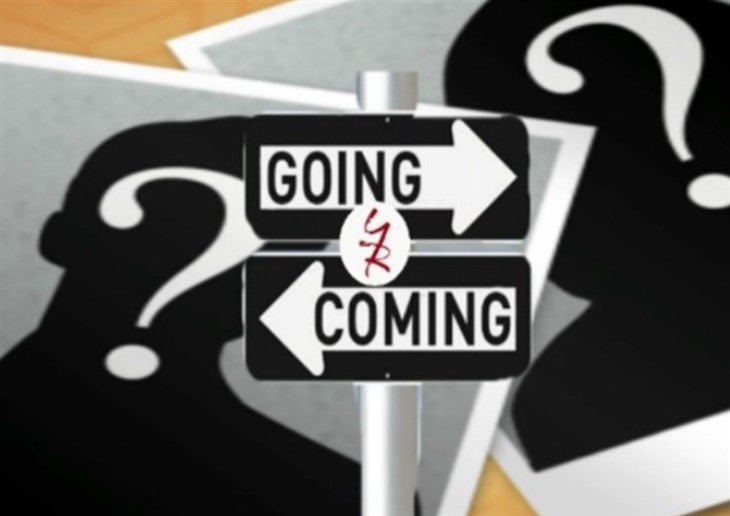 The Young and the Restless (Y&R) spoilers for the week of June 14, 2021, bring news of an exciting sister soap crossover story. Actually, two The Bold and the Beautiful actors will be seen in Genoa City soon and we have the full intel for you right here. Who is coming to town to mix things up with the denizens of this Wisconsin town?

Keep reading to find out exactly who will be gracing your screen from Y&R’s sister soap on CBS, The Bold and the Beautiful.

The Young And The Restless spoilers – The week of June 14, 2021, Brings A Hunkster To Town

This week fans can expect to see Keith Carlos (Danny) in town. He plays Forrester model and Bikini Bar bartender Danny and we will see him on Monday, June 14.

Actually, this is a two-for-one package as Carlos is acting in a scene with his adorable 3-year old son, Keith, Jr. The duo plays the parts of father and son and they are enjoying their day in Chancellor Park.

Chancellor Park will be the place to be that day as Michael Mealor’s character Kyle Abbott and his newfound son Harrison (Kellen Enriquez) will also be there.

Also from The Bold and the Beautiful, fans will be treated to the legendary actor John McCook who plays Eric Forrester. He will be seen at the start of the week on Monday, June 14.

He shares scenes with Sally Spectra (Courtney Hope). Hope was also on B&B as Sally Spectra before she was run out of town due to some mighty felonious behavior.

What business does an upstanding titan of the industry have to conduct with spritely but so far unsuccessful Sally? She is working every angle to eliminate her female enemy, just as she did in LA. This time around she wants Summer Newman (Hunter King) out of the picture and she will try to convince Eric that he needs to hire the blonde bombshell.

Will he listen to Sally? He is probably only meeting with her out of respect for his relationship with her grandmother, Sally Spectra Sr. (the late Darlene Conley). But that won’t stop Sally from spreading her particular brand of venomous poison.