Why General Hospital Had To Kill Peter August 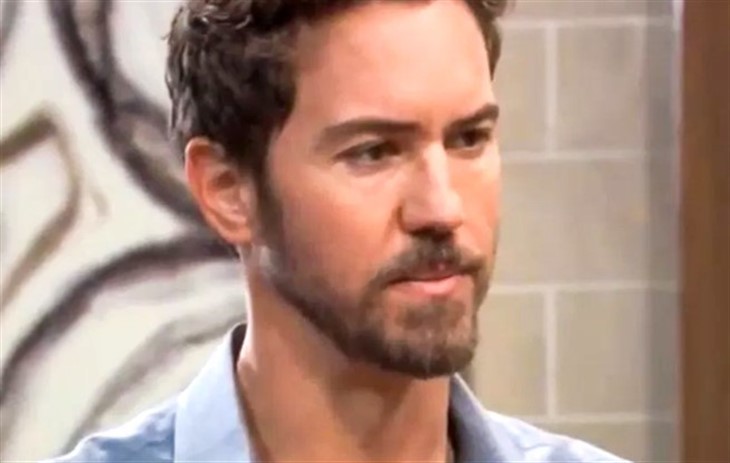 General Hospital (GH) made a major mistake when Peter August was introduced to the Port Charles scene in 2017 and spent four years paying for its major mistake.

The first mistake GH made when Peter (Wes Ramsey) became a Port Charles thing was to re-write Anna Devane’s (Finola Hughes) entire character history. You can’t take a longtime beloved character who has been around since the 1980s and change one fundamental thing about her. For decades we knew she was a virgin when she met Robert Scorpio (Tristan Rogers) as a young WSB agent. To tell us that was no longer true, and before Robert, she slept with Cesar Faison (Anders Hove) was a slap in the face to both the character of Anna and her long-time fans.

GH Spoilers – GH Gave Us A Character That Didn’t Belong

The second mistake GH made was giving the character so much airtime, while not really knowing what on Earth to do with him. It was like the show just created a character for no reason except to hire a particular actor and then couldn’t find a shoehorn large enough to fit him in. A soap canvas is a work of art telling a story and each character is supposed to have its natural place within the story. Peter never naturally fit in and it never made any sense that Maxie (Kirsten Storms) would fall for him so soon after losing Nathan — especially knowing his actions led to Nathan’s (Ryan Paevey) death.

General Hospital Spoilers – The Summer In The Bed

It didn’t help that during the summer of 2018, the only time we saw Peter was when he has tied to a bed thanks to Liesl (Kathleen Gati) and Nina (then-Michelle Stafford). Months on end of seeing that character disheveled, whining, weeping, wailing, and scared out of his wits thanks to two smart women definitely didn’t endear him to us anymore. If GH intended for us to feel bad for him, they failed miserably. All we could do was cheer Liesl on hoping she’d kill him in the end. No such luck. Instead, he stayed with us for three more long years of torture.

We never understood why Drew (Billy Miller) had to be killed in the first place but to know Peter is the one that made that happen was never going to win him any fans — and he didn’t have too many fans, to begin with. What could the show even do with him after that except torture the audience for nearly two more years watching this character walk around Port Charles getting the girl and the baby without paying for it?

There are so many reasons why Peter had to die and the above are just a few. Now, all we can do is hope GH sees how thrilled fans are that Peter is finally dead and keep it that way. Stay tuned to General Hospital weekdays to make sure Peter stays buried in the Port Charles ether where he belongs.