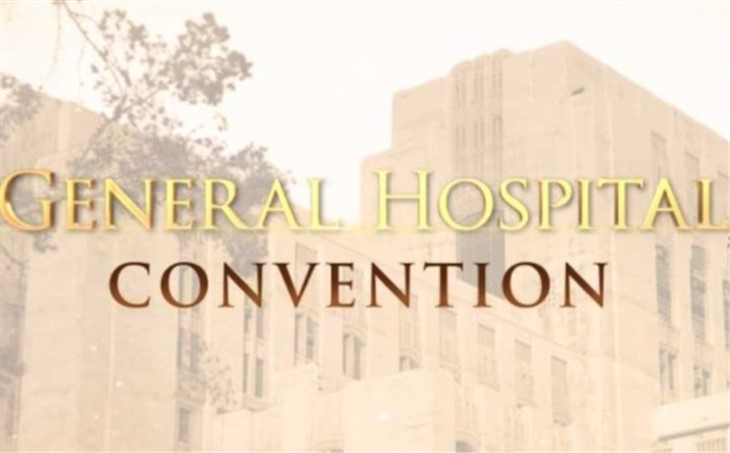 Fans might have missed out on the annual General Hospital Convention both this year and last year due to the ongoing pandemic, but there’s good news. That’s because fans won’t have to wait any longer before they can get up close and personal with their favorite stars as the convention is coming back next year! Here’s what you need to know.

According to new reports, Creation Entertainment has announced that the General Hospital Convention will take place from March 18th to March 20th, 2022 at the Los Angeles Marriott Burbank Airport. How exciting!

A press release from Creation Entertainment says, “Along with the support from our long-standing partnership with ABC and the producers of General Hospital, we take great pride in providing fellow GH fans an immersive and unique experience where they can see their favorite actors in person, catch up with old friends (and make new ones, too) and participate in a weekend full of excitement, music, and fun!”

Why General Hospital Must Bring Back Drew Cainhttps://t.co/rl5W0zoTrq

GH Spoilers – The General Hospital Convention Is Back

In addition, there are gold, silver, and bronze weekend admission packages. For the gold weekend admission package, fans get to have the best seat in the house as this pass will give them a more comprehensive way to attend the convention, with choice seats, complimentary autographs, and more. There will also be an opportunity to have a professional photo taken with one of your favorite stars.

With so much fun planned, General Hospital fans should start making arrangements to travel to Burbank for this special event before it sells out. Seeing how it’s been a long time since the last convention took place, we have a feeling that this one is going to be one to remember!