Royal Family News: Are Prince Charles’ Grandchildren Cuter Than Yours? Find Out Here! 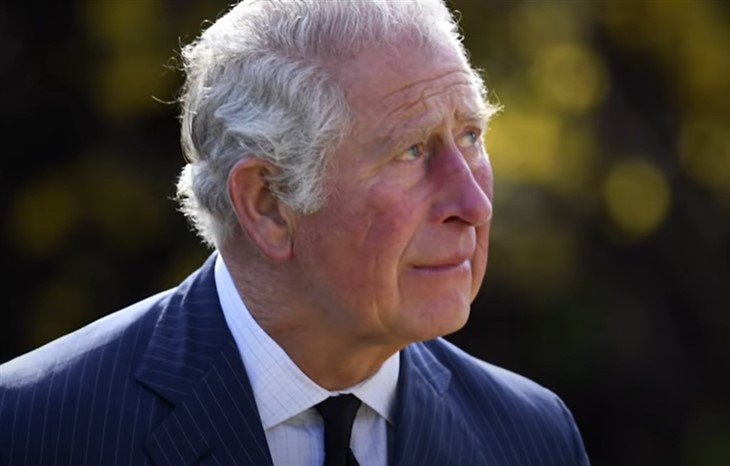 British royal family news reveals that Prince Charles has been blessed many times over as a grandfather. He became a grandpa for the fifth time last week courtesy of his son and DIL, Prince Harry and Meghan Markle.

What does the next king of England think of grandfatherhood? He has been quoted as saying, “It’s a different part of your life.” Does he mean the part about giving them loads of ice cream and them handing them back to their parents?

He added, “The great thing is to encourage them. Show them things to take their interest … It is very important to create a bond when they are very young.”

Truer words have never been spoken and here we take a look at the adorable kids who get to call Charles grandpa.

According to the Daily, Mail Charles is called “Grandpa Wales,” a name that has been confirmed by his wife Camilla. She told the BBC, “He will get down on his knees and crawl about with them for hours, you know making funny noises and laughing.”

According to Prince William, Charles is “brilliant” with the youngest stars in the royal family, even he admitted that he would love for him to spend “more time” with his grandchildren. Aw!

“I would like him to have more time with the children,” William said. “Having more time with him at home would be lovely, and being able to you know, play with the grandchildren. Because when he’s there, he’s brilliant. But we need him there as much as possible.”

Prince Charles is also a grandpa figure to his step-grandchildren. Camilla said, “My grandchildren adore him, absolutely adore him. He reads Harry Potter, and he can do all the different voices, and I think children really appreciate that.”

Charles’ firstborn grandchild was Prince George who is now age 7. His parents are the Duke and Duchess of Cambridge. They also have a daughter, Princess Charlotte, born on May 2, 2015, and Prince Louis who is 3-years old.