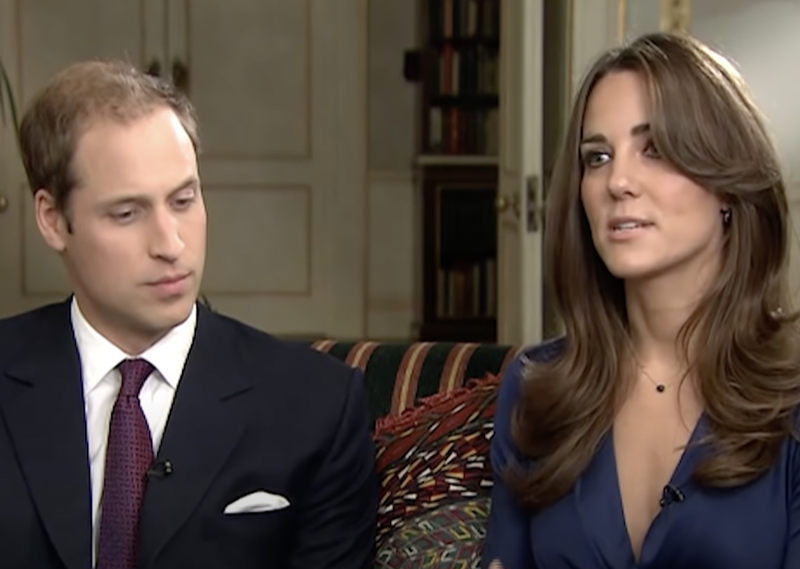 British royal family news reveals that a proposal is said to be floating about for Prince William and Kate, Duchess of Cambridge to give more attention to Scotland as a way to support the Union. The speculation comes on the heels of the country making noises about succession and the First Minister appearing to have snubbed the couple last year.

Royal Family News – Does Nicola Sturgeon Not Like The Monarchy?

Last year the couple toured Scotland with William saying the nation was “so important” to him and Kate. At the time The Sunday Times reported William gave a farewell speech saying that Scotland had “shaped” him and gave high praise to the citizens and their values. First Minister Nicola Sturgeon was accused of being “rude” to the Cambridges in 2020 and it seems the royal couple will not want to raise her ire in the future.

Days Of Our Lives Spoilers: Someone Stumbles Onto Kate Roberts’ Lies And Threatens To Expose Her

Royal Family News – What Will Nicola Sturgeon Do Next?

“The Scottish Government was advised about the intention to visit, and we made sure that the royal household was aware, as you would expect, of the restrictions in place in Scotland so that could inform both the decision and the planning of the visit.”

This non-endorsement of the royals was criticized by some with an anonymous Tory MP calling Sturgeon “rude.”

Royal Family News – Nicola Sturgeon Will Meet With The Cambridge’s?

The unnamed official told MailOnline, “This man is the future King of Scotland. She has no right to try to stop him. It is very unsubtle and I think it will backfire on her because there are a lot of loyalist Scots who would be pretty appalled that she would behave in such a rude manner. She should know better.”

In defense of the couple, a royal source told The Herald, “Travelling across the border is permitted for work purposes. The Duke and Duchess [of Cambridge] traveled to Scotland to carry out their work, thanking frontline workers who have done so much for the country throughout the pandemic.”

“The visits were planned in consultation with the UK, Scottish and Welsh governments.”

Nonetheless, Devi Sridhar, senior advisor to the First Minister tweeted, “Love it here but some things I will never understand about Britain. Aren’t we all in a pandemic and living under travel restrictions?”