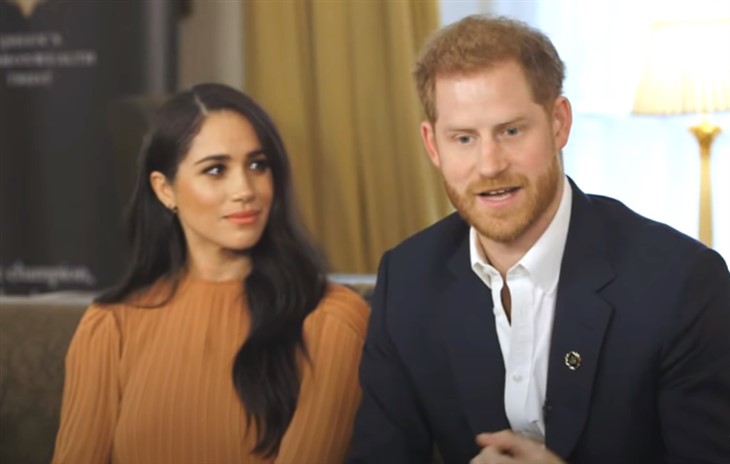 Though the Sussexes have been unable to introduce their daughter Lilibet Diana- named after her great-grandmother Queen Elizabeth and late-grandmother Princess Diana – to members of the royal family in person, they’ve made sure to keep everyone updated on the newest addition.

Harry and Meghan, who are currently on their 20-week parental leave at their Montecito home, have reportedly been sending pictures of baby Lili to the royals via text messages and WhatsApp.

The Royal Family Apparently Have A WhatsApp Group Chat, And The Couple Are Still Part Of It

The couple sent a photo of Lili to their family across the pond, shortly after her birth on June 4, and have continued to keep in touch.

The royals as it turns out have a WhatsApp group with all the extended family members, though they are reported to have introduced Lili to Queen Elizabeth on a video call.

Though Lilibet has gotten to meet her great-grandmother via video call, not everyone has had the chance to meet the newest addition to the family

However, not all the royals have gotten to virtually meet the littlest Sussex yet, with Kate Middleton sharing that she and Prince William haven’t gotten to FaceTime with new born yet but they “can’t wait to meet her,” and “hope that it will be soon.”

The reunion between the Sussexes and the rest of the family is expected to happen next year for the Queen’s Platinum Jubilee celebrations.