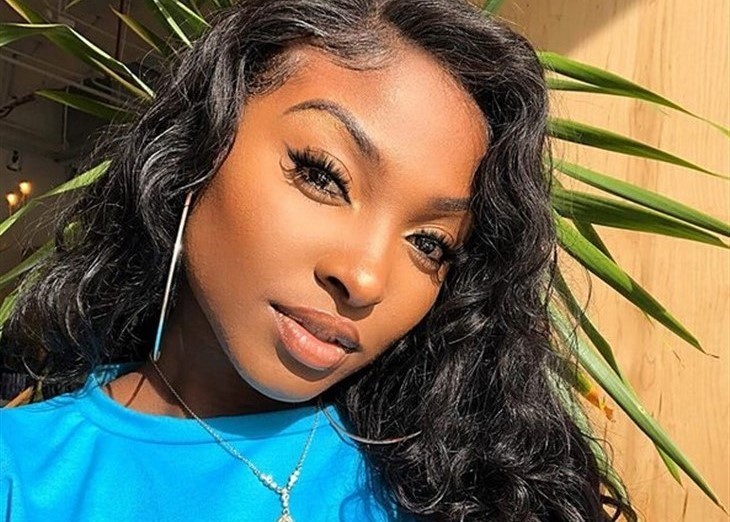 The Young and the Restless (Y&R) spoilers divulge that one alum has just landed an exciting new series. Loren Lott played Ana Hamilton on the CBS soap and she has been cast on the upcoming series titled The Porter.

The American Idol alum left in 2019 after debuting as the sister of Devon Hamilton (Bryton James) in November 2018.

The new series is a throwback to the roaring 1920s and takes place in Montreal and Chicago. It is from Inferno Pictures and Sienna Films and it features the lives of two Black railway porters who ply their trade, stare down harsh reality and dream of a better life as they work on the railroad.

Lott has been cast as Lucy. The character is described as a talented performer which goes right along with Lott’s rep as a standout singer. The cast includes Aml Ameen, Ronnie Rowe Jr., Mouna Traoreì, Arnold Pinnock and Bruce Ramsay.

Will Lott ever return to Genoa City, Wisconsin? There is no word on the actress or the character coming back and we will keep you updated on any news that emerges.

For now Ana’s brother Devon has his hands full and maybe he should call his sister for some friendly advice? Devon seems to have sorted out his love life with Elena Dawson (Brytni Sarpy) and Amanda Sinclair (Mishael Morgan). For a while there she was in the running for Himbo of the Year, being friendly with both ladies. He seems to have settled on Amanda, and the rumor mill is speculating about the character of Elena relocating for a new job.

The Young And The Restless (Y&R) Spoilers: Is Ashland Locke Faking His Cancer – What’s His End Game? https://t.co/5yJbphfsgE pic.twitter.com/wAfXzQzOUQ

In the meantime, Devon has another iron in the fire so to speak. He has offered up his sperm to good friend Abby Newman (Melissa Ordway) with her husband being MIA and all.

The Womb With a View storyline has been roundly panned as being clumsy and ill-conceived (pun intended), but to be fair it does have a few ardent fans who can’t get enough of the cornball hijinks that ensue whenever Abby frets and her enablers rush to calm her. Who knew that Abby Newman’s next big adventure would be needlepointing with her mother-in-law? Who knew?