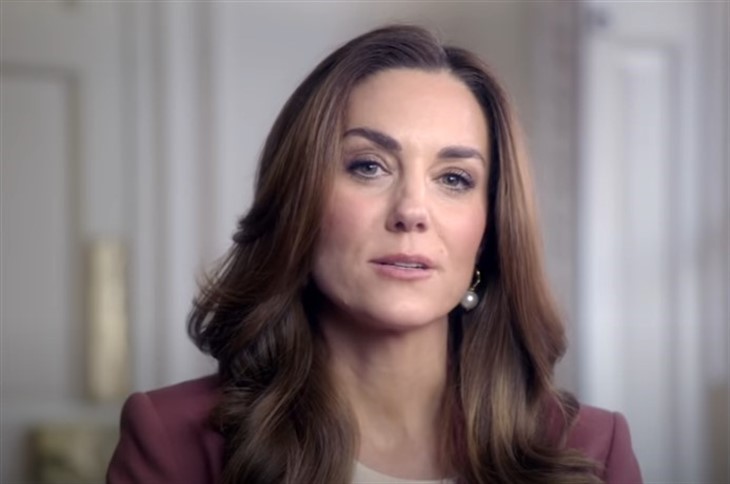 British Royal family news reveals Kate Middleton, Duchess of Cambridge marks the launch of The Royal Foundation Center for Early Childhood with a subtle nod to her three children.

Having spent a large part of the last decade as a mental health advocate, the Duchess of Cambridge is moving to the next step, as she announced the launch of her foundation with a video.

Kate Reflected On Her Journey So Far, Lessons Learned And The Next Step As She Announced The Launch Of Her Foundation

She added that after many conversations with experts including neuroscientists and parents, she has realised how important the “first five years of life,” can be to children.

Celebrating The Children Of Britain, The Duchess Of Cambridge Did Not Forget Her Own Children As She Wore Their Names Close To Her Heart On An Engraved Gold Chain

Kate’s own children Prince George, 7, Princess Charlotte, 6 and Prince Louis, 3 did not make an appearance with her as she made the announcement. However, she kept the them close to her heart with a special dedication ; a gold necklace engraved with their initials.

Prince Harry And Meghan's Spokesperson Alleges 'Racist' Royal Could Be In Line For The Throne #PrinceHarryhttps://t.co/H0AsUJUUnG

The accessory – reportedly the Gold Diamond Midnight Moon Necklace by Daniella Draper – appears to be important to the Duchess who was spotted wearing it previously in January 2020.