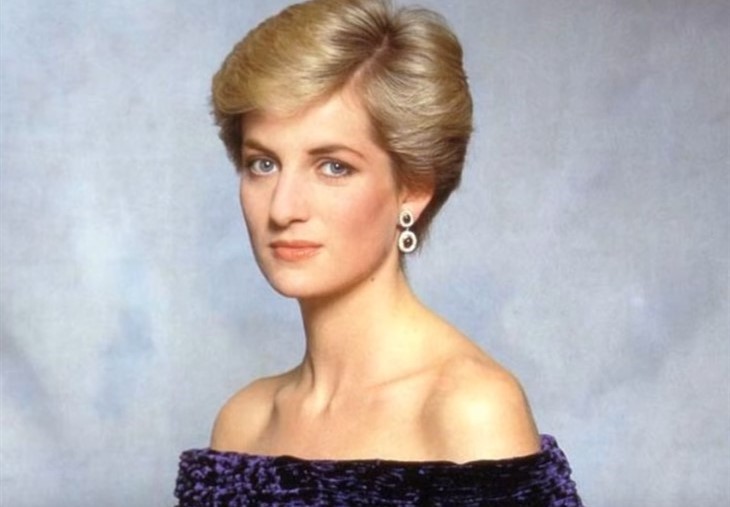 Stewart Pearce’s book is titled, “Diana the Voice of Change.” The former coach aims to lift the veil on Princess Diana’s life inside the palace and he has quite a lot to say about the people who crossed her path.

A New Book About Diana Is Out

Pearce’s book release coincides with what would have been her 60th birthday July 1. His father worked for the late Prince Philip, and he told Nicki Swift that the men pair were, “very, very close.”

According to Pearce it was normal for him to be among royalty growing up and the only “unusual” thing was the “level of privilege being a royal servant.” Pearce admittedly spent his childhood “in awe” of the monarchy.

Pearce described his insider royal status as “extraordinary.” He said his father met Prince Philip when the pair served in the Royal Navy during World War II. It was a different era back then as Pearce notes, waving his phone and saying, “We didn’t have these things to take selfies with.”

What Does a New Book About Diana Have to Say?

Back then there was a, “sort of fairy tale beauty” nothing like the, “rough around the edges … in modern tabloids.”

He said, “My father would go away sometimes for six weeks or two months with him, and then he would come back and talk about climbing Machu Picchu and being in Acapulco and then a tiger shoot in India. And all of this was huge romance for [us] kids. I was really steeped in it.”

Prince Harry And Meghan's Spokesperson Alleges 'Racist' Royal Could Be In Line For The Throne #PrinceHarryhttps://t.co/H0AsUJUUnG

Pearce went on to say that his mother was a, “very earthed individual,” who kept the kids on terra firma lest they get too big for their britches. Despite this grounding he admits, “I was in awe and in wonder of the majesty and the heritage of the tradition of what monarchy is all about, which of course has changed radically.”

What does he cover in his book about the radically changed monarchy? Spoiler alert: he takes trash talking Prince Harry’s side in his ongoing war against the royals.