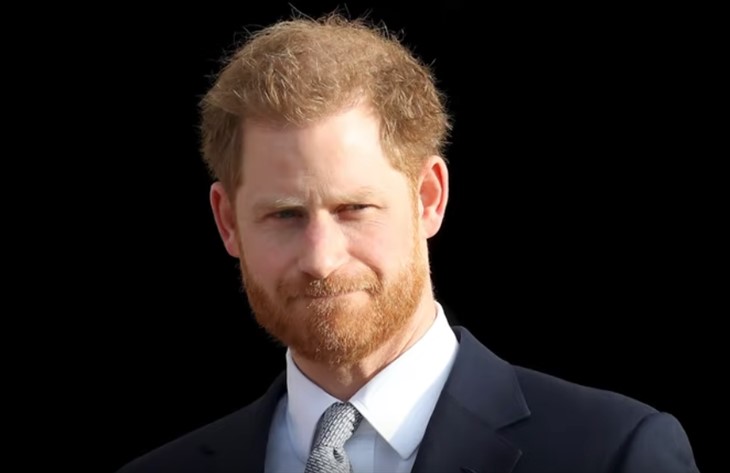 British Royal family news reveals Prince Harry and Meghan Markle’s interview with Oprah Winfrey has been viewed millions of times by people around the world, shaking the foundation of the royal family by their “truth bombs”. The tell-all pre-recorded interview aired in March and is still the subject of various controversies three months after it premiered.

It was believed at the time that the couple opted to do the interview when they heard that their son Archie was never to have the title of “Prince” even when his grandfather Prince Charles becomes a king. But recent reports are suggesting that the Duke of Sussex, 36, actually agreed to do the interview less than twenty-four hours after he found out that he would not be keeping his military titles.

According to reports from The Sun and Mail on Sunday, Prince Harry agreed to do his and Meghan’s bombshell interview after realizing that the Queen is taking away his military titles in their final Megxit agreement.

The source revealed that Prince Harry was very cross when he agreed to an interview with one of America’s most recognized chat show hosts Oprah Winfrey. At the time a shocked Harry, who couldn’t believe he was stripped of his military titles despite serving, rushed into the decision to get back at the royal family.

“Harry and Meghan were very cross before Oprah because the final Megxit separation had just been signed off which included Harry not keeping military roles,” the source told the media outlet.

“That was what made him so angry. He’s very emotional and his military roles were very important to him given that he served,” the source added.

Archie Will Never Bear The Title Of “Prince”

The 90-minute tell-all interview saw the couple allegedly accusing the royal family of racism, trapping people, keeping silent in the face of life threatening situations, and finally, courting the media and spreading lies about them.

These claims weren’t backed up by any proof, but the one thing that Meghan Markle said that’s real (even though people didn’t understand it then) was that Archie and his siblings would never receive the title of “Prince” or “Princess”. While Meghan Markle angled the decision towards racism, it’s been known that Prince Charles hopes to slim down the royal family when he takes the throne.

The full details of Charles’ plans to slim down the royal family is yet to be revealed, though it’s been speculated that only heirs to the throne and their immediate families will receive royal titles. This will cut the financial support from the public purse through the Sovereign Grant and police protection funded by the taxpayer.

Royal Family News: Will Harry Behave Himself When He Returns To London?https://t.co/0uYgb67QZu

Charles and his younger brother, the Duke of York, have been at loggerheads about what level of security Andrew’s daughters, Princesses Beatrice and Eugenie should receive in the future. It seems that Harry and Meghan have been cut up with it too and the couple are furious.

Even though the couple have made it clear on several occasions that they’re not interested in titles, with Harry going as far as saying that he hated being a Prince for much of his life, they’re still torn up that Archie and his siblings will never get to bear “Prince” or “Princess”.

Many commenters have reminded the couple, Harry in particular, who said that he escaped from the U.K. with his family to be free from “generational pain”, that they should be happy with the situation since giving their children a normal life has always been their objective.