The Bold And The Beautiful (B&B) Spoilers: Why Wyatt Is The Smartest Of The Spencer Men 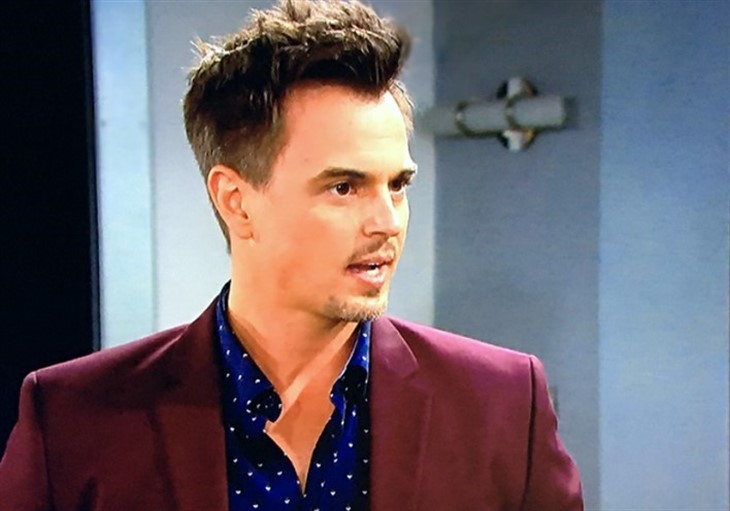 The Bold and the Beautiful (B&B) spoilers say that the Spencer men always find themselves in a pickle, whether it’s because of their personal lives or their professional lives. But if there’s one Spencer son who manages to keep away from any unnecessary drama, it’s Wyatt Spencer (Darin Brooks). Unlike his brother Liam Spencer (Scott Clifton) he knows better than to waffle between two women at the same time.

He also doesn’t have as many enemies as his father, Bill Spencer (Don Diamont), nor does he stir any trouble like does, too. Sure, Wyatt might have had his moments in the past but fans would agree that overall, he’s not a bad guy. He’s just a guy who sometimes finds himself at the wrong place in the wrong time. With that said, here are three reasons why Wyatt might just be the smartest out of all the Spencer men.

At times, Liam does seem like a very lost person. That, or he’s just really selfish and egotistic, but it seems like his brother Wyatt seems to be a much less intense version of him. A lot of B&B fans would even agree that Wyatt has more self-awareness than Liam or even their father Bill, as he doesn’t make every situation about him, what he wants, and what he can get out of it.

B&B Spoilers – He Wants Real Love In His Life

While there’s no doubt that Wyatt has had plenty of flings and relationships over the years, his heart is always in the right place. Sure, he’s dated a whole lot of beautiful women in this fictional town of Los Angeles, but he’s only been engaged three times to date. And while their relationship might be the unconventional kind, Wyatt has proven that he certainly means what he means when it comes to his love for Flo Fulton (Katrina Bowden). Unlike his brother, he’s not constantly torn between two women. He knows what he wants and sticks with it.

The Bold And The Beautiful (B&B) Spoilers: Are Brooke And Hope Selfish For Not Caring About Katie?
https://t.co/GwfM74SN0T

The Bold And The Beautiful Spoilers – Crimes Committed

Unlike his brother Liam, the only real crime Wyatt has ever committed is when he kissed Hope Logan when she was engaged to his bother. That, and her locked Quinn Fuller in a closet, attempted to delete evidence from a video in Ivy Forrester’s phone and also convinced Ivy to keep Steffy’s role in Aly’s death a secret. Ok, so he isn’t a perfect angel, but he hasn’t committed anything so bad that it would keep him behind bars. In that sense, Wyatt certainly has an advantage over the other Spencer boys.