Royal Family News: Prince Harry Could Jet Off To The UK In Hours But Meghan Will Stay Home Again 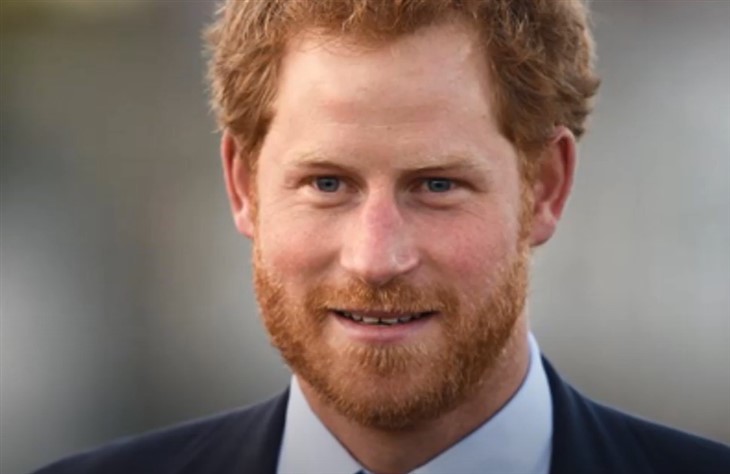 British Royal family news reveals it’s being reported that Harry may travel within the next 24 hours so as to be out of quarantine by July 1. Frogmore Cottage was given to newlyweds Prince Harry and Meghan Markle by Queen Elizabeth. They demanded extensive taxpayer paid renovations, then declared them insufficient. They also declared that they were more interested in “financial freedom” quit royal duties and moved to the US.

They reside in California and have received much backlash after going on tirade after tirade against his stingy family.

The house was eventually inhabited by Princess Eugenie, who is lives there with her husband Jack Brooksbank and their recently born first child, son August. According to the Sun, the house has been divided in order to make it Covid-safe for Harry.

An insider told the paper, “Eugenie and Jack were handed the keys last year and told they could use it while Harry and Meghan were in America. The cottage is now literally split into two, meaning Harry can isolate in one half of the house without ever coming into contact with his cousin and her family.”

They added, “It has been set up for his return after last-minute plans seemed to work when he was back for the Duke of Edinburgh’s funeral in April.”

Royal Family News: Will Harry Behave Himself When He Returns To London?https://t.co/0uYgb67QZu

Royal Family News -Will Harry Be Back In The UK Soon?

Harry and Meghan ate up £2.4million in taxpayer funds before declaring the property unfit for them to live in. They then jetted off and out of the country presumably for good. While Harry will have been back twice since then, Meghan has yet to visit her in-laws.

More recently Harry quarantined at Frogmore when for the funeral of his grandfather Prince Philip. At that time Meghan, who thinks highly of herself, demurred coming back, claiming that all eyes would be on her and she couldn’t bring herself to steal dead Philip’s thunder at his own funeral.