The Young And The Restless LEAK: Which Y&R Actor Could Defect To Another Soap? 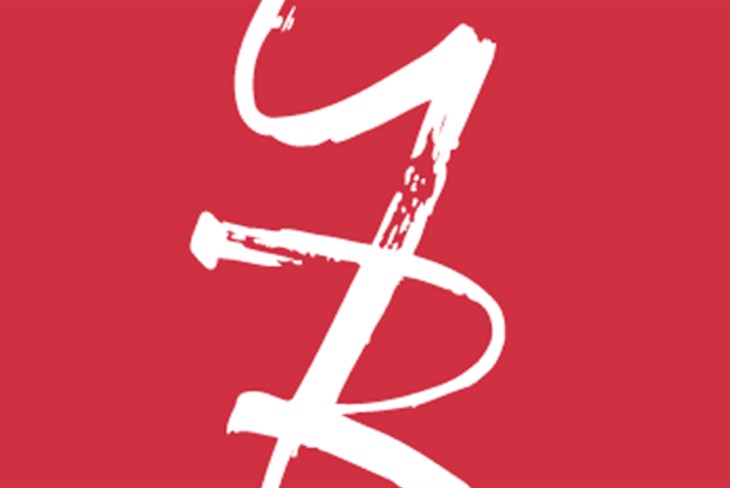 The Young and the Restless (Y&R) spoilers tease that one of the show’s stars is turning up the heat by talking to other soaps about a possible role. And this would not be a role done in tandem with their Y&R role, make no mistake about it, this actor is looking to hit the road.

Who are we talking about? Our inside source at CBS has given us blind item information that is just too juicy to sit on. You may have a clue as to who is dissatisfied with their role at the moment, but there are plenty of reasons actors get to the point they want to look elsewhere.

The Young And The Restless spoilers – Who Is Looking At Greener Pastures?

For instance, some are not happy with the amount of airtime they get. Thespians are built to emote and act out their feelings and when they are throttled in that regard, they are kept from doing what it is they do best. An actor who has minimal airtime is not a happy camper in general.

Another reason could be they are not pleased with their onscreen partner. Not everyone gets along in life, and in the pent-up, deadline driven world of daytime drama, there is plenty of room to grow a dislike for someone you are in close quarters with.

Y&R Spoilers – Will Someone Defect From Genoa City, Wisconsin?

Then again, some actors get to the point where they feel their character is written out, done, all possibilities explored. A change in scenery, or soap town, is a logical next step for someone in this position.

And let’s not forget the almighty dollar as a powerful motivator.

Soap stars once commanded hefty salaries, and they deserved every penny of it. Those times are largely gone, and lots of cost cutting measures have been implemented with on-location shoots a thing of the past for the most part.

The Young And The Restless Spoilers And Rumors: Y&R Leading Lady Unhappy With Her Storyline https://t.co/XQvTGzF0SH pic.twitter.com/qv0cxIG51b

The Young and the Restless Spoilers – What Happens Next In Genoa City, Wisconsin?

So who are we talking about, who reportedly has had their people talking to Days of our Lives and General Hospital about possible roles?

We can tell you that the person is reportedly testing the waters and an actor does not generally do that unless they have a good reason to skip out on their current gig. Based on the reasons above, and what you know about Y&R tell us who you think this blind item is about!