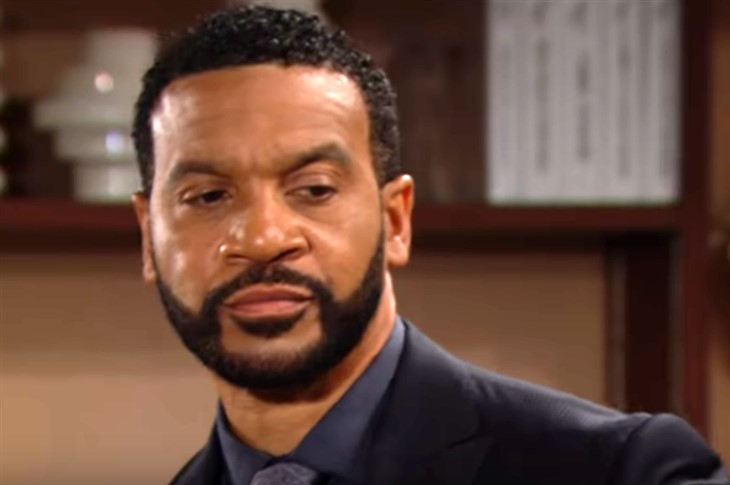 Justin has been revealed as taking advantage of the information Thomas Forrester (Matthew Atkinson) learned via Vinny’s video. This implies that Spears’ character won’t rot in prison due to a murder conviction.

The Bold And The Beautiful Spoilers – Bill Spencer’s Faith Misplaced

If Justin had been revealed as Vinny’s drug connection and the man who ordered a hit on him, then there would be no hope. Justin would likely be eventually arrested, convicted, and long imprisoned.

The Bold And The Beautiful (B&B) Spoilers: Why Wyatt Is The Smartest Of The Spencer Men

Alternatively, Spears’ character could disappear for an undetermined period of time or realize a tragic end to his life. That type of violent outcome wouldn’t be fitting for someone who hadn’t exhibited such irredeemable traits, beyond being Bill Spencer’s (Don Diamont) fixer. Of course, that was generally digestible as part of Dollar Bill’s world.

With however Justin’s story plays out Bill will be staggered, as the fans were when witnessing the knockout punch applied to the left side of Thomas’ face.

Justin was married to Donna Logan (Jennifer Gareis) in the past. They had a child, Marcus Forrester (Texas Battle), who has a daughter, Rosie Forrester (no actor known to be cast for this role).

Clearly, Justin has lost his way. He is imbued with the power of heading Spencer Publications, while Bill and Liam Spencer (Scott Clifton) stay in jail. But that will only remain possible if Justin prevents the police from becoming aware of Vinny’s video confession.

Wronging Bill and Liam is one of Justin’s error. Another is how that sure to be eventually revealed choice will impact his family when they learn about it.

The Bold And The Beautiful Rumors: Brooke And Ridge’s Days Are Numbered https://t.co/ebYKkDCVLJ pic.twitter.com/BZzbbNT6Hg

The Bold And The Beautiful Spoilers – Thomas Forrester Is Embattled Hero

Daylight can be seen in daytime, despite the darkness of Thomas’ current plight. He’s being held captive by Justin, which currently prevents the truth from coming out.

But viewers can see the projected end of this extended cliffhanger. Thomas has now become the embattled hero and will achieve the full redemption he was seeking through it.

Everyone, including Hope Spencer (Annika Noelle), Liam, Brooke Logan Forrester (Katherine Kelly Lang), and even Diamont’s character will recognize that Thomas had his life threatened while trying to alert the authorities about Liam’s innocence.