The Young And The Restless Coming And Goings: Christian Telesmar Joins Cast Of Y&R 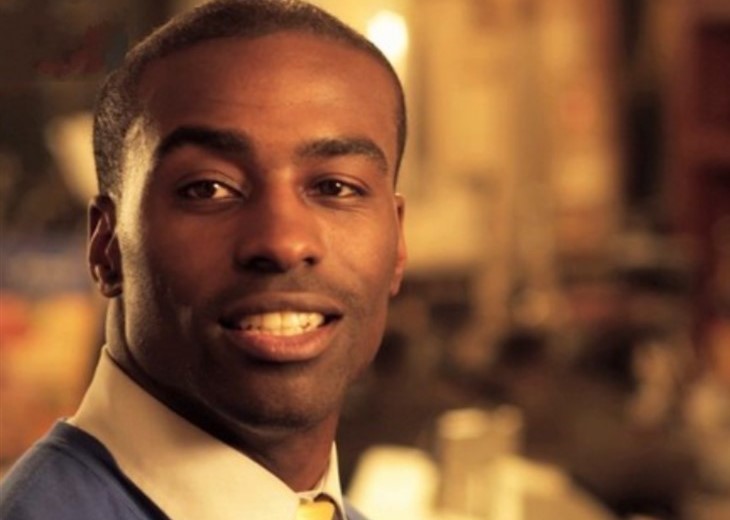 The Young and the Restless spoilers and updates tease that Christian Telesmar will be joining the cast of the daytime soap. The actor will take the role of Tyler, who is set to appear on the canvas next month.

Telesmar’s acting credits include NCIS: Los Angeles, Bones, and Spectrum. Aside from being an accomplished actor, Telesmar is also an educator and an entrepreneur.

In upcoming scenes, Summer Newman (Hunter King) will be forced into a difficult situation. She’ll have no choice but to break Kyle Abbott’s (Michael Mealor) heart. She’ll shut down his reunion attempt and accept a job in Italy, all according to Tara Locke’s (Elizabeth Leiner) plan. She can’t tell Kyle the truth or risk him ruining his relationship with Harrison Locke (Kellen Enriquez) so she’ll choose to let him hate her instead.

Summer cries heavily as she tells Kyle that they have no future. She’ll insist that he has nothing to fight for but Kyle tells her that he’s fighting for her and for the life that they planned to have together. He’ll beg her to stay but Summer will be firm in her choice to leave. She’ll hope that she managed to convince him to let her go.

Meanwhile, Victoria Newman (Amelia Heinle) will visit Ashland Locke (Richard Burgi) in his suite as they bond and prepare for the upcoming merger. But he’ll receive some bad news when he checks his phone.

Elsewhere, Billy Abbott (Jason Thompson) will hear some gossip about Ashland. He’ll pursue this health story, which will upset Ashland and make him wonder who leaked the info that he’s ill.

As for Amanda Sinclair (Mishael Morgan), she’ll still believe that Sutton Ames (Jack Landron) is responsible for Richard Nealon’s car crash. She’ll demand answers from him especially after Naya Benedict’s (Ptosha Storey) admits that she’s the one responsible for Richard’s murder. She’ll want to know how Sutton managed to convince Naya to take the blame for the crime he committed.