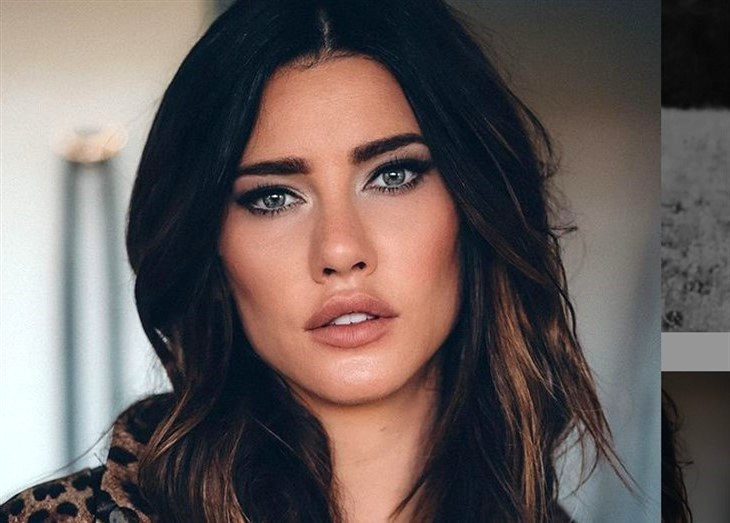 The Bold and the Beautiful (B&B) spoilers document that Jacqueline MacInnes Wood’s (Steffy Forrester) second Daytime Emmy award came as no surprise to those fans who watched her work. Yes, Queen Steffy killed it during the nomination period and stands as B&B’s standout actor.

Scary, stunning, and vulnerable. Sometimes all three adjectives and more could be applied to Steffy within one scene. The addiction storyline allowed Wood to deliver performances that rank with the best of her daytime career.

The Bold and the Beautiful (B&B) Spoilers: Eric’s Life Is About To Change – Quinn Replaced By Donna?

The Bold And The Beautiful Spoilers – Actor’s Presence Is Felt

B&B fans know the feeling, when Steffy isn’t on-screen something is missing. She is that good and Steffy’s storylines are that compelling.

The birth of Wood’s second child earlier this year naturally included maternity leave. So, she filmed advanced scenes so that her character wouldn’t be off-screen for too much time. Steffy, John Finnegan (Tanner Novlan), their expected baby, and Kelly Spencer (Avalon and Colette Gray) were said to have been on a series of trips up the coast of California during much of the spring.

Fans knew Wood was away and that Vincent Walker’s (Joe LoCicero) hit-and-run storyline, that has been revealed to have been a frame job against Liam Spencer (Scott Clifton) and Quinn Fuller Forrester’s (Rena Sofer) connection with Carter Walton (Lawrence Saint-Victor) were used during the intermediate period. 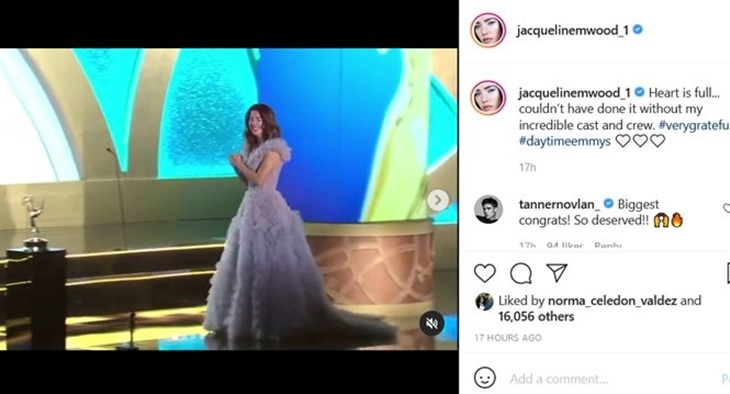 TPTB didn’t have Steffy become a junkie or battle through an extended roller coaster ride recovery. But the burst that was presented was spectacular.

The over-reliance on pain-killers, the last of which were voluntarily supplied by Vinny, followed the motorcycle crash that was set to be shown a year ago. As viewers recall, the last two fresh episodes of B&B were held for months during the production shutdown, which allowed Steffy’s descent to start in the summer when new shows began to be broadcast.

Thankfully Liam found Steffy at the cliff house. He, Ridge Forrester (Thorsten Kaye), and Finn worked together to get Steffy the help she needed. Her sorrowful state was reversed and she’s stronger because of it.

The Bold And The Beautiful Spoilers: Quinn Forrester Tries To Get One Step Ahead Of Paris https://t.co/AQxA81DD1F pic.twitter.com/BoOLypLWHS

The Bold And The Beautiful Spoilers – The Past Will Be Revisited?

Since Steffy and Finn are heading toward marriage, Sinn and their child project as a long-term family. With that, devoted soap fans know that once a new topic has been explored it can also be revisited.

Steffy’s addiction issue can be held in reserve and be further explored if that type of conflict revisit is desired. Finn’s presence during its origin would allow him to fit within a follow-up storyline, possibly including one where he veers off-course and Steffy recognizes the warning signs.