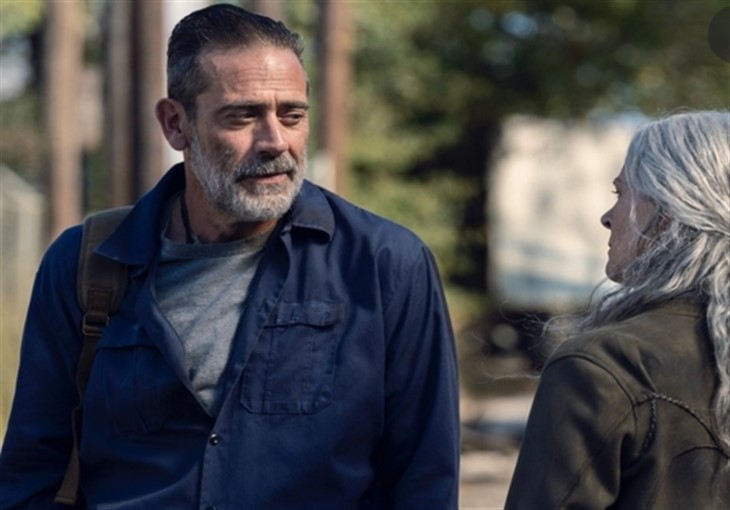 The Walking Dead spoilers and updates tease that the eleventh and final season of The Walking Dead is set to air in August of 2021. Until then, AMC has come up with something special for fans, The Walking Dead: Origins that will air special episodes that focus on the fearless four most popular characters left on The Walking Dead; Maggie Rhee (Lauren Cohan), Carol Peletier (Melissa McBride), Negan (Jeffrey Dean Morgan) and Daryl Dixon (Norman Reedus).

The Walking Dead Spoilers – How Will Origins Play Out?

The official poster for The Walking Dead: Origins shows the four characters divided by a tear in the poster dividing each character to represent the four episodes. The first one will be on July 15thwith “Daryl’s Story,” then on July 22nd with “Maggie’s Story,” followed on July 29th with “Negan’s Story” and ending the four-episode special on August 5th with “Carol’s Story.”

Origins will tell the story of the zombie apocalypse from the point of view of Daryl, Maggie, Negan and Carol with “new interviews and narrations from the actors that portray these iconic characters, interwoven with clips from the most pivotal moments of their journeys so far.”

The Walking Dead Updates – 11 Weeks Of Reveals Until Season 11

The Origins’ episodes are part of the “11 Weeks of Reveals until Season 11,” the last and final season of The Walking Dead. There will be plenty of trailers and reveals leading up to Season 11, there will also be a “Best Of” episode for each character. 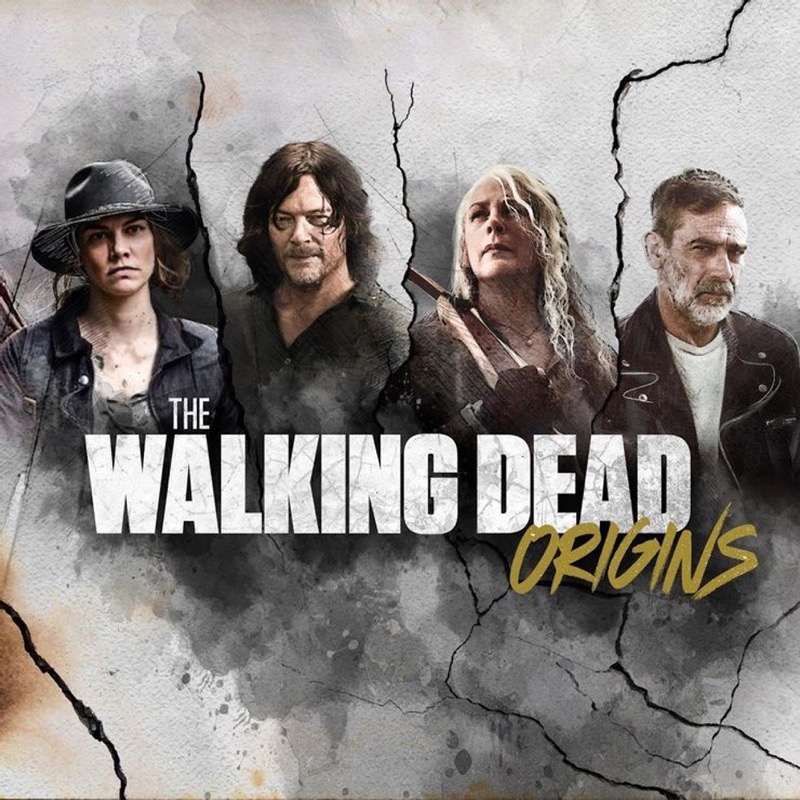 Fans are really looking forward to see Origins focusing on some of the most iconic characters of the franchise. AMC confirmed in September 2020 that the series would conclude with the eleventh season covering 24 episodes, released in 3 parts of eight episodes each over a two-year airing period. Its no surprise to fans that the series is ending because the writing has been on the wall since season seven when ratings began to steadily drop. By the time season nine came around, AMC experienced the lowest ratings in the franchise’s history.

Season eleven has a lot to live up to. Going all the way back to season one, those episodes were some of the best in the series so far. In recent seasons it has been tough to bond with the characters because of the multiple communities and the addition of a surplus in characters. Showrunner Angela Kang teased that fans will get more of what they are looking for, “So we’ll start seeing more stories again like the first episode — it’s got everybody on earth in the episode. And tons of zombies and lots of action and fun and intrigue, and locations we’ve never seen, and things like that.”

The Walking Dead returns on August 22nd, 2021 for it’s last season. Be sure to check back here for all updates, spoilers and news from The Walking Dead and all it’s spinoffs and specials.