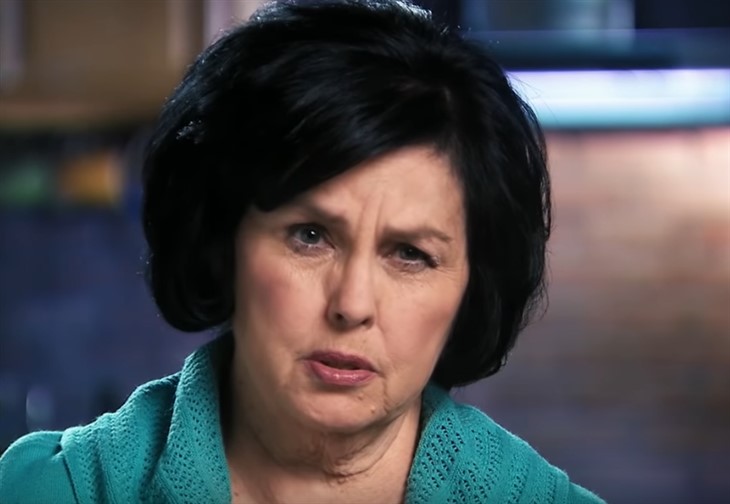 Duck Dynasty spoilers and updates reveals Phil, Kay Robertson’s husband, and their son Jase, recently described an unfortunate incident involving the star and her beloved dog in a recent episode of their Unashamed podcast. But fortunately, Kay is in the hospital and recovering from her injuries.

Kay Robertson is in recovery at the hospital after she was badly hurt by the family dog Bobo when she tried to give him a goodnight kiss.

Phil and son Jase talked about the night during a recent episode of their podcast, sharing with their listeners that Kay, 73, had sustained serious injuries that demanded getting checked in at the hospital.

Phil, 75, admitted to being asleep at the time of the incident, recalling that his wife had woken him up shortly after, with a rag pressed to her lips.

He further added, “Her bottom lip, over on the right side, there was just a chunk gone. Bleeding profusely is an understatement.”

Phil then explained that wife Kay said she had thought that their dog Bobo was awake on the couch, before she leaned in to kiss his head. The movement rattled the sleeping dog, who took action against her.

“I said, ‘I have got to get you to the doctor immediately,'” Phil recounted the experience.

Jase then added that he was startled to receive a text about the situation. He immediately suspected that something serious must have happened to make his father take his mother to the hospital.

“I know my dad well. I thought, ‘if my dad drove my mom to the hospital, this is bad,'” Jase said. “This is the same guy who if you don’t have a body part detached or you’re not bleeding profusely, he’s like ‘Oh you’re alright.'”

On the podcast, Phil also revealed that Kay is healing from her injuries, adding that she is still quite sore after receiving several stitches on her mouth.

Despite the injuries, Kay’s remained obstinate that the dog should not be blamed, as she felt that it was solely her fault the incident happened.

“After she told the story, she reminded me it wasn’t his fault…he was startled,” Phil said of his wife.

Kay Robertson’s Relationship With Her Dogs

Kay’s a nature lover and she loves being in contact with it, but her dogs hold a special place in her heart.

Previously, Kay shared with a local Alabama newspaper that every morning she likes to “sit and pray out on my porch with Bobo and [my other dog] JayJay, look at the trees, hear the squirrels and birds. It’s as if God is waiting for me to wake up and enjoy the trees and animals.”

Be sure to catch up on everything happening on Duck Dynasty. Come back here often for Duck Dynasty spoilers, news, and updates.