Days Of Our Lives Spoilers: Dan Feuerriegel Shouts Out His DAYS Of The Week On Social Media 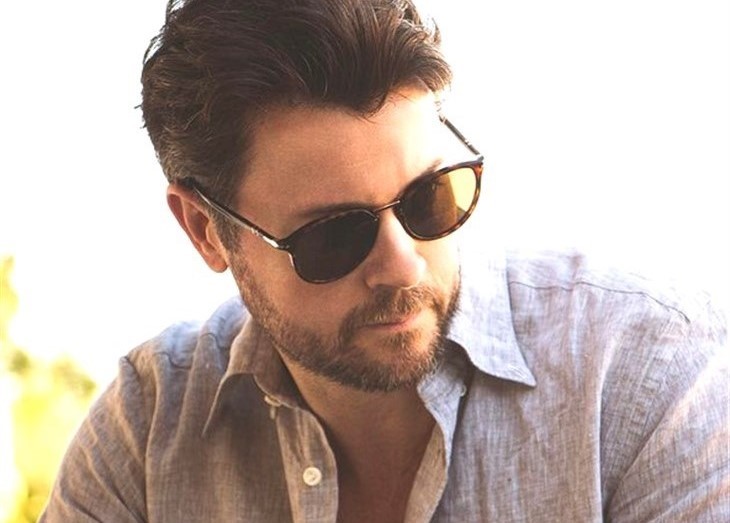 Days of our Lives (DOOL) spoilers show that Dan Feuerriegel has taken the soap world by storm in his role as EJ DiMera. What’s he doing when he’s not shooting scenes as the dapper son of The Phoenix?

Keeping his fans updated on his socials! He has a sweet habit of posting pics of himself on certain days of the week and greeting fans with an uplifting message.

He kicked off this week with a gorgeous black and white pic he captioned “Happy Monday from Hollywood 🎥What do we all have planned for the week ??📸 @lolamichephoto.”

In it Dan is dapper in a suit and tie, walking a city street and throwing a backward glance that could melt Antarctica.

Days Of Our Lives (DOOL) Spoilers: Paulina’s Lies Are Exposed And Lani Reels From The Deception

His fans went gaga for the photo with one posting, “I’ve been watching@nbcdays since 2000 & EJ is one of my all-time favorites,i wasn’t quiet sure if someone can re-cast the role as well as the original cast,but omg you’re doing such a wonderful job.”

One fan wrote, “just keep going man & thanks for bringing more energy to the show,” and another chimed in, “What I have planned for the week – work work work! You look stunning, sir, and one fan gushed, “I think I will just stop all plans to look at this now.”

By the sound of it, Dan has captured the hearts of DOOL fans who were on the fence about the recast. He has owned the role from day one and is in a meaty front burner storyline. 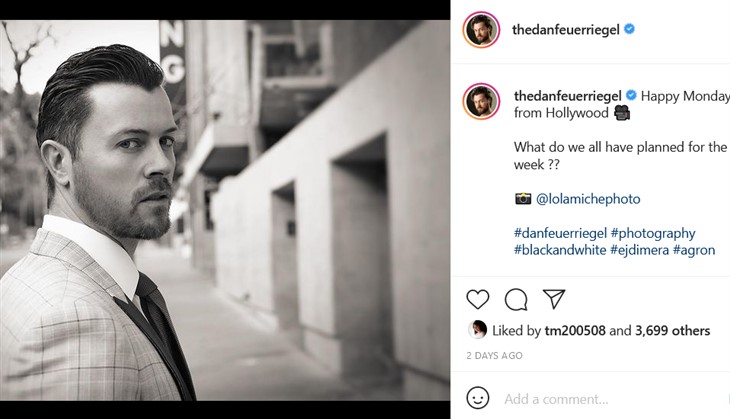 Days of our Lives Spoilers – What Happens Next In Salem?

This week he and his brother Chad DiMera (Billy Flynn) were made co-CEO’s of DiMera Enterprises after shooing off that pesky brother Jake DiMera (Brandon Barash). So much shade was thrown at the poor guy for being an auto mechanic—what snobs in Salem!

At any rate EJ and Chad are already bickering and that plot looks to bring fantastic fire in the coming weeks.

EJ is also wound up in a mysterious plot with wife Sami Brady (Alison Sweeney). Does he or does he not know that she slept with Lucas Horton (Bryan Dattilo) behind his back? Some fans think he has to know but others think he is in the dark. What do you think DOOL fans?