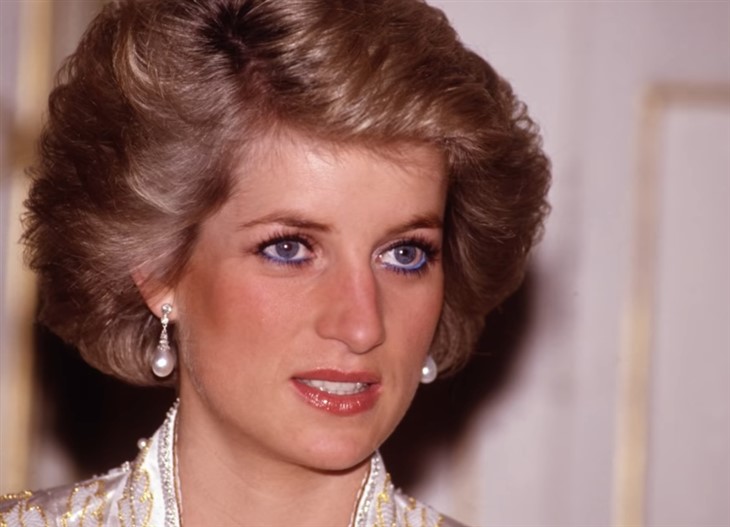 British royal family news reveals that July 1, 2021 would have been Princess Diana’s 60th birthday. On Thursday her sons will unveil a memorial statue in her honor and she will once again be in the news.

The Covid-restricted ceremony means that very few people will be present, magnifying the attention on reportedly warring siblings Prince Harry and Prince William.

Daily Mail columnist Richard Kay takes a look back at the Diana he knew, in anticipation of what her life would have been like today. She died at age 36 on August 31, 1997, after succumbing to injuries incurred in a Paris car crash.

According to Kay, Princess Diana enjoyed celebrating her loved ones’ milestones more than her own: “The arrival of gifts, cards and flowers at the palace meant hours of extra work with the thank you letters, she would say.”

Royal Family News: What Would Princess Diana Be Like Today?

He lets us in on what her last birthday was like by writing that she received 300 cards, “at her office alone before noon and several dozen more through special channels from close friends and family to her private apartment.”

“Then there were the flowers; there were 70 bouquets before staff gave up counting. ‘It’s like Kew Gardens in here,’ she told me in an early morning phone call that day, which began with her singing ‘Happy Birthday to ME!….’ down the line.”

Some admirers went a step further, with American mogul Teddy Forstmann asking her to marry him!

“When he learned of her romance with Dodi Fayed a few weeks later, he telephoned the princess and told her — jokingly, she hoped — that he was going to throw himself off the Brooklyn Bridge.”

There was no shortage of suitors, and one significant bouquet arrived from the Hong Kong businessman and socialite David Tang. And there was another, “hugely expensive floral arrangement,” from former US President Donald Trump.

Her presents included a camera destined for Prince Harry on his 13th birthday in September and a laser beam she would give to Prince William.

Kay notes that despite the extravagance, her 36th was low key. She wrote a private letter to a family involved in a road crash and also wrote to her former headmistress of her old school, “West Heath in Kent, which was on the brink of closure after getting into financial difficulties because of falling student numbers.”

It is nice to think that Diana would be just as gracious and caring on her 60th birthday as she was on her 36th and final birthday on earth.