The Bold And The Beautiful (B&B) Spoilers: Don Diamont Blast Congrats to his Stunning and Successful Wife 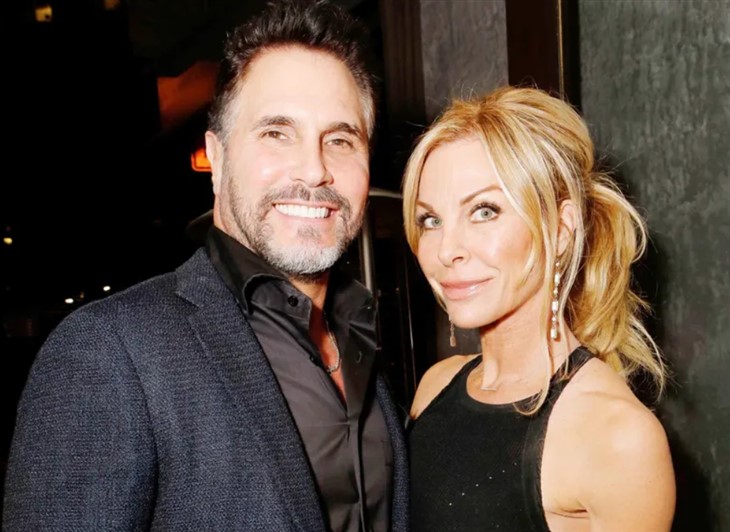 The Bold and the Beautiful (B&B) spoilers tease that Don Diamont is sharing some excellent news about his wife Cindy’s latest accomplishments. He posted some pics on his Insta that show them together with family and friends, enjoying the fruits of her labor.

Don captioned the photos: “So happy to be there supporting @cindyambuehl and the @cindyambuehlgroup as they KILLED it with the launch party for their STUNNING 401 Ocean Ave. @oceanavenuebluffs.com listing!!! So proud seeing you incredible group of professionals once again out do yourselves! You never cease to amaze me‼️”

The fans went gaga over the amazing photos which look like they could be in a glossy, high end real estate magazine. As one fan said, even the food looks gorgeous!

It looks like a fun time was had by all, which is not what we can say about Don’s B&B alter ego Dollar Bill Spencer. 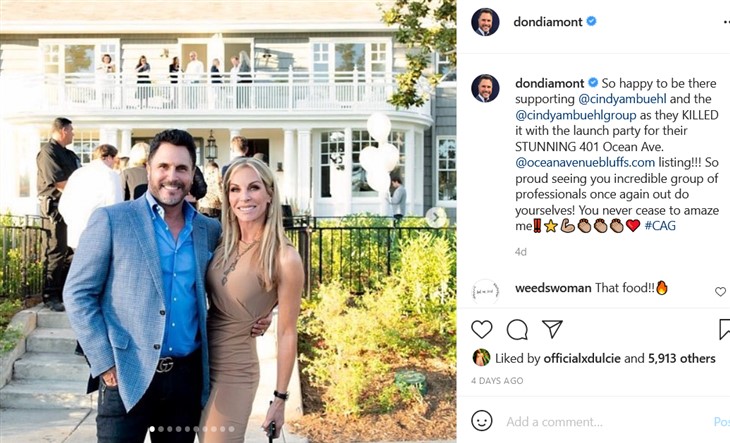 Right now Bill and his son Liam Spencer (Scott Clifton) are incarcerated due to hitting Vinny Walker (Joe LoCicero) with Bill’s car, hiding evidence and fleeing the scene, all major no-no’s. Their predicament is made even worse by the fact his lawyer has turned on him and is planning to take over Bill’s empire, leaving him to rot in prison.

The legal eagle is Justin Barber (Aaron D. Spears) who has been Dollar Bill’s sidekick for years. But Justin s-n-a-p-p-e-d. After all the years of doing Bill’s dirty work, helping him build said empire, and being yelled at, Justin reached his cut off point. Now that Bill is in jail Justin has seized the day to turn the tables and finally grab what he feels is rightfully his.

The only problem is that he has had to cage up Thomas Forrester (Matthew Atkinson) to make the plan work. How long can he keep a man like Thomas MIA without lots of alarm bells going off?

Justin is playing with fire, but it isn’t hard to see where he’s coming from. Bill is a fire breathing dragon on the best of days and Justin isn’t made of asbestos. His feelings are beyond hurt and it looks like he’s willing to do whatever it takes to get what he wants.