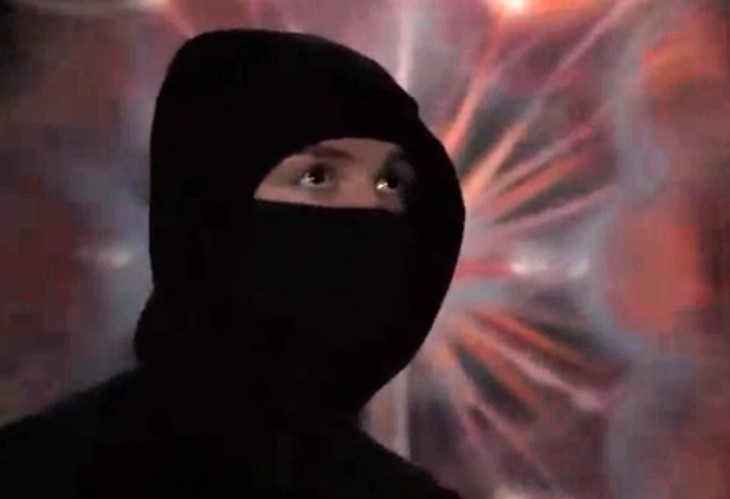 General Hospital (GH) spoilers tease that the addition of Spencer Cassadine (Nicholas Alexander Chavez) to the teen set in Port Charles may upend the current romantic trajectories that Trina Robinson (Sydney Mikayla), Cameron Webber (William Lipton) and Josslyn Jacks (Eden McCoy) have been going in. Trina and Josslyn have both expressed interest in Cameron at various times. But Cameron has had so much going on, most recently the death of his step-father Franco Baldwin (Roger Howarth), that romance hasn’t been on his mind. But he may need to step up his game, now that Spencer is about to make a grand entrance in Port Charles.

Spencer is obviously unhappy with his father Nikolas Cassadine (Marcus Coloma) and his wife Ava Jerome (Maura West). All signs seem to point to Spencer being the stalker who has been making life difficult for Ava and Nikolas. But the night of her graduation party, Trina got caught in the crossfire. She had gone to visit Ava at the Gallery, and the stalker had set up yet another trap aimed at Ava. When Trina arrived at her party, she was covered in a red substance. Although it had been for Ava, it was something that Trina most likely won’t forget anytime soon.

GH Spoilers – Will Trina Robinson Realize That Spencer Cassadine Is The Stalker?

Although Trina will likely do her best to forget the events of that night, she might have some lingering trauma. She’s been through quite a bit in the last year, most recently she and her mother Portia Robinson (Brooke Kerr) were taken hostage by Cyrus Renault (Jeff Kober). But during her encounter with the stalker, he was also likely covered in the red blood-like substance. Perhaps Spencer will make an appearance at the party, but not realizing he still has some of the red goo on him. Trina might immediately put two and two together. But will she keep Spencer’s secret?

Although Trina will be beyond furious with Spencer if she discovers he is the one responsible for her traumatic evening, it’s also possible that there will be romantic sparks between the two of them. This would also free up Cameron and Josslyn to begin their own romance. Or will Spencer seem to be interested in Josslyn, despite the sparks between himself and Trina. Spencer has always had a rivalry going with Cameron, so he may decide to go after Josslyn just to get at Cameron.

Can Trina get past the events of her graduation party. Will she realize that Spencer was behind the whole thing? Could the couple still find themselves in a romantic quadrangle with Cameron and Josslyn? Young love is never easy in Port Charles, so stay tuned to General Hospital airing weekdays on ABC. And don’t forget to check back right here regularly for all your General Hospital news information and spoilers!