Royal Family News: The Queen Must Approve All Royal Engagements, How Did Harry And Meghan Squeak Past? 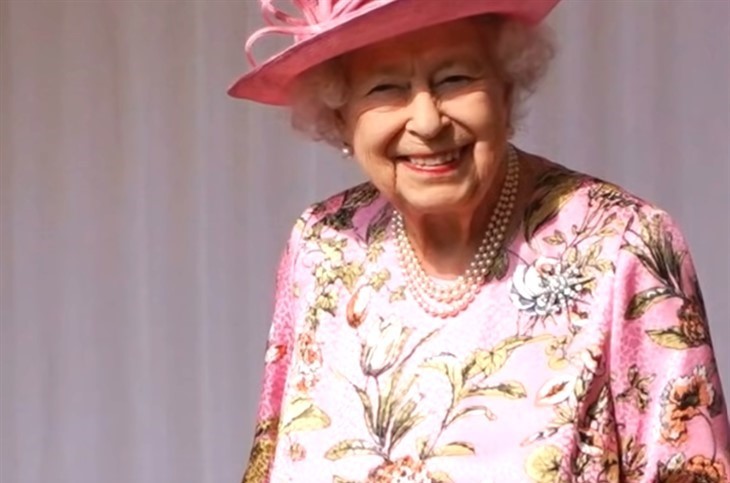 British royal family news teases that the protocols the royals must endure on a day to day basis is off the wall. When it comes to getting engaged most people would say it’s a nerve-wracking experience but can you imagine having to go through the Queen of England first?

That is exactly what the royals must do as Her Majesty has the final say on any royal engagement, yes even Prince Harry’s future betrothed and we all know how that turned out.

Here’s a look at some of the royal engagements that the queen has sanctioned over the years.

William and Kate tied the knot in 2011 but before the pomp and circumstance the queen issued a decree approving, “our most dearly beloved grandson Prince William Arthur Philip Louis of Wales, K.G. and our trust and well-beloved Catherine Elizabeth Middleton.”

Princess Eugenie and Jack Brooksbank got engaged while in romantic (?) Nicaragua. But later Eugenie let it slip that the queen was on board before she made a public announcement in 2018. Eugenie revealed, “Granny actually knew right at the beginning. She was one of the very few people right at the beginning.”

It was on January 22, 2018 that the palace announced they were “delighted” about the engagement and upcoming marriage at St. George’s Chapel in Windsor.

Harry and Meghan were engaged in 2017, and yes, the Queen gave her blessing for the marriage … if only she had ESP.

Actually it was a historic engagement in more ways than one as Markle was a divorcee.

In making the announcement the Queen wrote, “My lords, I declare my consent to a contract of matrimony between my most dearly beloved grandson Prince Henry Charles Albert David of Wales and Rachel Meghan Markle, which consent I am causing to be signified under the Great Seal and to be entered in the Books of the Privy Council.”

And the rest is history with the happy couple going on to savage the royal family as neglectful and full of poor parental role models. Oh my.