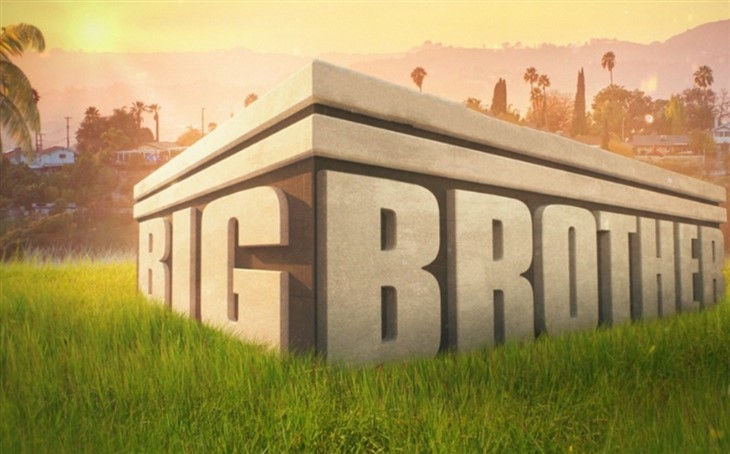 For people who are looking forward to seeing the professional dancer, Christie Valdiserri, 27, when the new season premieres this Wednesday, she unfortunately had to exit the series as a result of health reasons. But the team at Big Brother wishes “her all the best” after she publicly announced that she won’t be competing in the upcoming season as expected.

Earlier this month, the 27-year-old, who hails from North Hollywood, California, was announced as one of the 16 season 23 houseguests, but exited the series just days before the show’s big premiere.

“Hey guys, so I don’t want to be sharing this news but I tested positive for COVID and I have no idea how I got it,” she said in a video message on Monday. “I have the vaccine and I’ve been following all the guidelines up to this point. I have absolutely no symptoms, I feel perfectly fine so I’m really grateful for that but it’s really frustrating because I won’t be playing in Big Brother this summer.”

She went on to talk about the feedback she received since her casting, particularly after she shared her struggles with alopecia, a condition that can cause complete hair loss on the scalp and body, and urged people to remain positive in their dealings with anyone suffering from the rare condition. She also said that her condition is not going to stop her from achieving all she wants to achieve.

“I have put myself out there and shared this vulnerability of being bald, and all the comments, good or bad, are affecting everybody else that also is bald and experiences this vulnerability, so spread love,” she continued. “Whether you’re just finding out about alopecia, or you know what alopecia is, you know that we’re unstoppable, and I’m going to bounce back in one way or another.”

Christie Valdiserri will be replaced by Claire Rehfuss, a 25-year-old artificial intelligence engineer who is from Chagrin Falls, Ohio. According to Rehfuss’ official Big Brother bio, her strategy will be to rely on her “my intelligence, drive and adaptability,” and she plans to “try to get out the strong alpha dudes early.”

Big Brother Season 23 will return on Wednesday, July 7, with a live, 90-minute premiere at 8/7c. After its premiere, the show will then air on Sundays, Wednesdays and Thursdays beginning July 11 at 8 p.m.