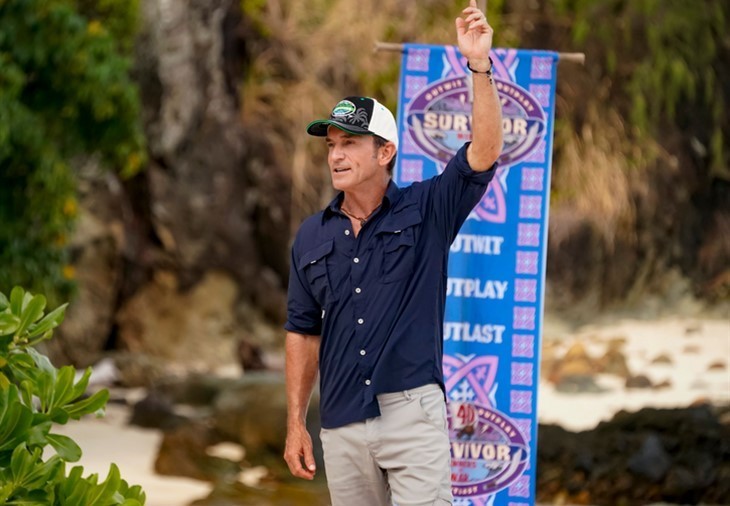 Fans of the popular CBS reality competition are anxious to get details about when new episodes of “Survivor” will be back on their screens. For the first time in two decades, the series didn’t air any new episodes in the fall or spring.

The pandemic put a halt on the network’s plans to shoot season 41 and 42, but after a year-long hiatus, which by no means was easy on the show’s fans, host and executive producer Jeff Probst shared a tweet, along with a picture that he took in Fiji, on March 27, confirming that they were already making moves to start filming season 41. For anyone looking for more info on the upcoming season, here’s what we know so far.

CBS confirmed that new episodes from “Survivor” will start airing in the fall. As usual, it will be slated on its Wednesday night slots at 8 p.m. “We expect to have two versions for the [television] season,” CBS Entertainment president Kelly Kahl revealed.

Initially, Season 41 was meant to start airing after the “Winners at War” finale, but was postponed as a result of the pandemic. Attempts to start filming throughout last year was made impossible by the worsening pandemic and the network was eventually forced to delay it indefinitely, calling back their crew that were already on location at the time.

Like always, CBS is hoping to film the next two seasons back to back, meaning that possibly Season 41 will air in the fall (around September – November) and Season 42 will premiere in Spring 2022.

The cast for season 41 is yet to be revealed, because even though casting was already completed before the postponement, most of them were recast after BLM protest saw CBS give a new 50% diversity mandate. This installment will see 18 all-new players split up into three tribes, which means no former contestant will be returning for this round.

“Hey, ‘Survivor’ fans, I have some exciting news to share,” Probst shared on social media. “‘Survivor’ is going back into production. Fiji has invited us back to their beautiful country to shoot Season 41. We have all of our Covid protocols in place so that everybody in Fiji will remain safe, all of our crew will be safe, and of course our players will be safe.

I gotta tell you: I can’t remember a time I’ve been this pumped to shoot ‘Survivor’ and I’ll tell you why. The past year has reminded me, and I hope it’s reminded you, that you gotta live your life like it’s one big, great adventure, and ‘Survivor’ fulfills that. So I am thrilled to say, I will see you on the island for ‘Survivor 41.’ Let’s do it!”

Shooting for season 41 reportedly ended in May 2021 after only 26 days of filming, instead of the usual 39. Another change to the series is that the new title will simply be “Survivor 41”, with no subtitle.

Probst has also hinted that this season will be more “dangerous” than ever.