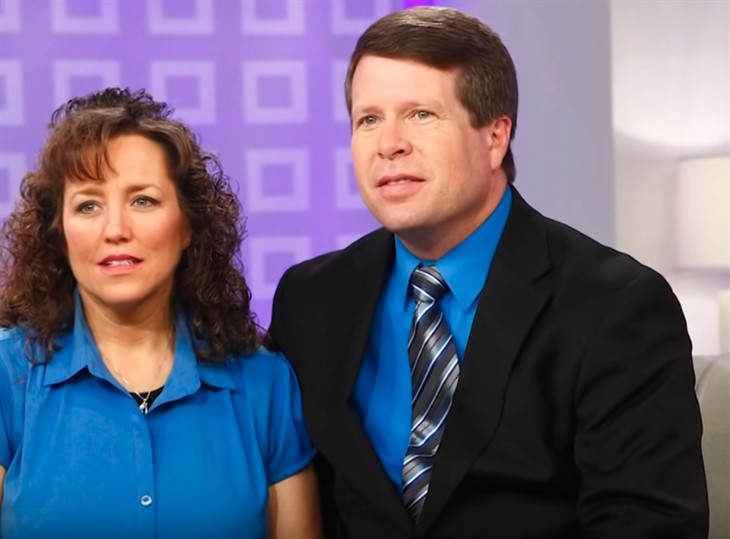 Counting On spoilers reveal that the show is no longer going to run on TLC. The network announced that they were going through with the cancellation of the show. The Duggars are very upset about this, but TLC had to make the right choice based on the type of network they are and what fans have been saying about the Josh Duggar case.

Counting On Spoilers – No One Mentions Josh

Things look a little bit interesting now that TLC has made the comments about how they will not keep Counting On on the network. Many fans think that it all has to do with the fact that Josh is being charged with some very serious allegations about child pornography.

Jim Bob and Michelle Duggar were the first to open up more about the show being taken off of the network. They posted on social media, “we are forever grateful for our film crew.” They also admitted that the family had been through many hardships in the last few years, but they are “full of gratitude” for being able to share their lives with fans.

Counting On Spoilers – What Fans Think

There have been many fans that have expressed to TLC just how proud they are of the network for cancelling the show. There are a handful of fans that told TLC just how disappointed they were by the cancelling of the show and said that Counting On was the only show that they looked forward to on the network. TLC is standing by its decision and has not commented on fan thoughts as of yet.

We can’t help but wonder if this cancellation is all because of the charges against Josh. This isn’t the first time the Duggars have been cancelled because of Josh. Remember when they pulled the plug on 19 Kids and Counting because of his sexual abuse charges? It looks like Josh may be in some deep and hot water this time around and now his family is suffering because of him.

Be sure to catch up on everything happening with Counting On right now. Come back here often for Counting On spoilers, news, and updates.