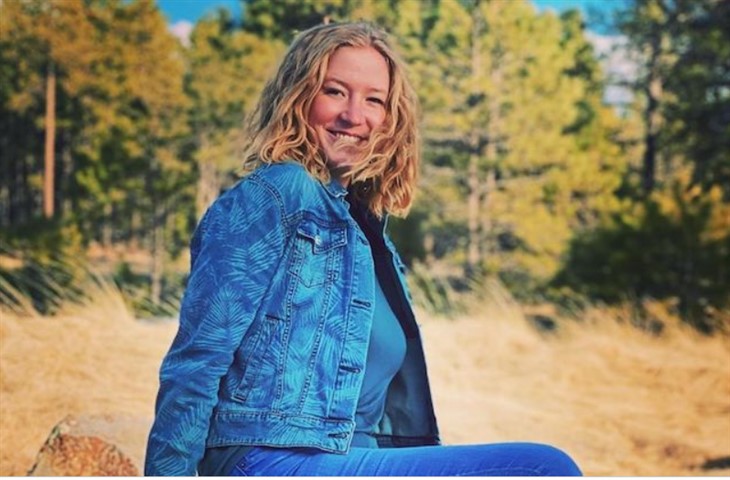 Sister Wives spoilers has some fans curious why Instagram would be angry with Gwendlyn Brown over her Instagram account. She has pulled some pretty crazy stunts on social media, but this one takes the cake! It all went down on July 4th. When Americans were celebrating their day of independence, Gwen had something else in mind.

Gwen has a lot of fans and followers from her time on the show and her latest antics on social media have a lot of them very angry with her. It doesn’t seem as if she really cares a lot about the country’s day of independence and she made it crystal clear in her last post. She posted a meme and in it, there were characters dragging the American flag. One of the characters said, “put that horrid thing away.”

This post really had her followers bashing her actions and their comments were pretty angry. One of them wrote, “If you don’t like the USA feel free to leave, let’s see how well you do somewhere else, idiot.” We all know that Gwen is no stranger to these types of topics and many of her followers have jumped ship just because of how controversial she is.

Sister Wives Spoilers – She Gets Support

There are quite a few fans that still support Gwen and one of them is the woman who is rumored to be dating her. Her name is Angela Chappell and it looks like they could be in a relationship together. She pretty much comments on every post Gwen makes and seems to not only be flirty, but also very supportive.

The negative comments keep getting deleted on her Instagram post, so you have to see them as they roll in. It seems that Gwen has made a lot of people mad and who knows what they will say next. You will just have to keep an eye on her account to see all the remarks.