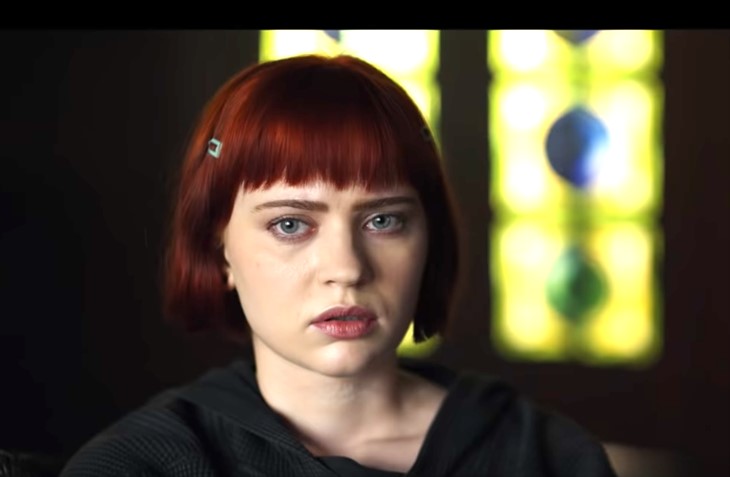 Murphy, the creator of the series, took to social media to reveal a list of actors who are joining the series. In the post, he shared a video listing the names of some of the cast members and captioned, “And this isn’t even the half of it. Take a peek at some of the American Horror Stories cast. The brand new anthology series begins streaming July 15 only on #FXonHulu. #AHStories @AHSFX.”

The returning alums are Matt Bomer, who’ll play Michael, Billie Lourd as Liv Whitely, and John Carroll as Larry Bitterman. Naomi Grossman also joins the cast as Rabid Ruth. The new faces that will be joining the series are Aaron Tveit, Gavin Creel, and Kaia Gerber. They will be playing the role of Adam, Troy, and Ruby, respectively.

The other cast members are Sierra McCormick as Scarlett, Ashley Martin Carter as Rowena, Paris Jackson as Maya, Belissa Escobedo as Shanti, and Rhenzy Feliz as Chad.

They will also be joined by Danny Trejo as Santa Claus, Virginia Gardner as Bernadette, Amy Grabow as Tipper Gore, Kyle Red Silverstein as Quinn, and Madison Bailey as Kelley.

This new list of actors is the latest addition to the previously announced cast of the anthology spin-off series, which included Kevin McHale of Glee, Charles Melton of Riverdale, Dyllon Burnside of Pose, and Nico Greetham of The Prom.

The first season of the anthology series will have 16 standalone episodes. Each one will feature “horror myths, legends, and lore,” Murphy said in a previous statement. “Many of these episodes will feature AHS stars you know and love,” he added. The first two episodes will air on July 15 through FX on Hulu. Each episode will be one hour long and will feature a different horror story.