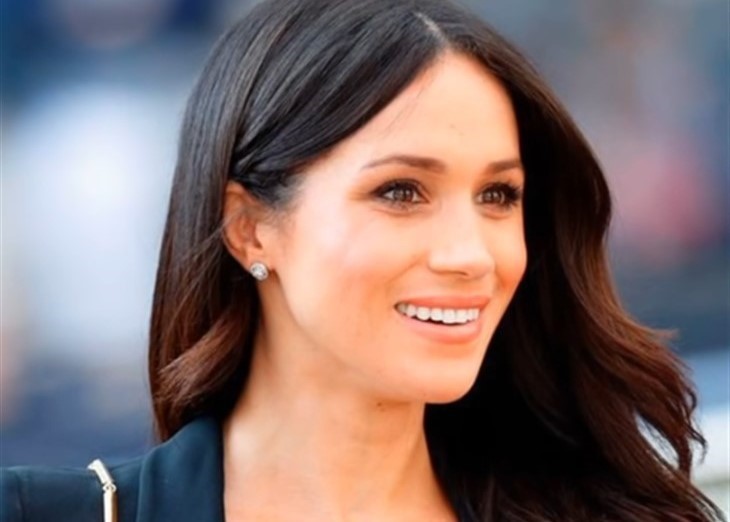 Meghan Markle and Prince Harry’s much publicized exit from the royal family is getting a fictionalized remake, exploring the couple’s love and how they escaped the struggles of royal life. Escaping the Palace, Lifetime’s third installment about the Sussexes, and its latest teaser shows how the saga would portray, not only Meghan Markle and Prince Harry, but the rest of the royal family.

Lifetime’s latest teaser for the third installment of their fictionalized saga has noticeably moved away from the fairytale wedding and life of a royal and has been twisted into a situation worth running away from.

From Meghan and Harry’s fictionalized courtship to the events that prompted the couple stepping down from their roles as senior royals, the retelling will likely culminate in the bombshell Oprah interview. Pictures released for the promotion of the movie show Meghan (played by Sydney Morton) and Harry (Jordan Dean) sit down for the popular CBS interview.

The 30-second teaser kicks off with Harry vowing to protect Meghan against all odds, “I will do everything in my power to keep my wife and son safe.”

A series of flashes follow and we see Kate (Laura Mitchell) seemingly advising Meghan, “This is the life we signed up for. Here we value dignity above all else.”

Meghan acknowledges, “I never thought this would be easy, but I wanted to make the Queen proud.”

The teaser is filled with meaningful throwback outfits and moments that’s sure to strike a chord with royal watchers, especially the glimpse of William and Harry’s late mother Princess Diana (Bonnie Soper), as William (Jordan Whalen) declares, “Let everyone understand it: the monarchy is at stake.”

But Lifetime’s Queen (Maggie Sullivun) did not feel threatened by the monarchy’s stance in the modern world, “The monarchy will always survive.”

The teaser dramatically ends with Meghan wondering, “Have I made the world’s biggest mistake?”

Unlike the previous teaser, Meghan and Harry’s children Archie and Lilibet did not make an appearance in this one, but it promises lots of interesting drama.