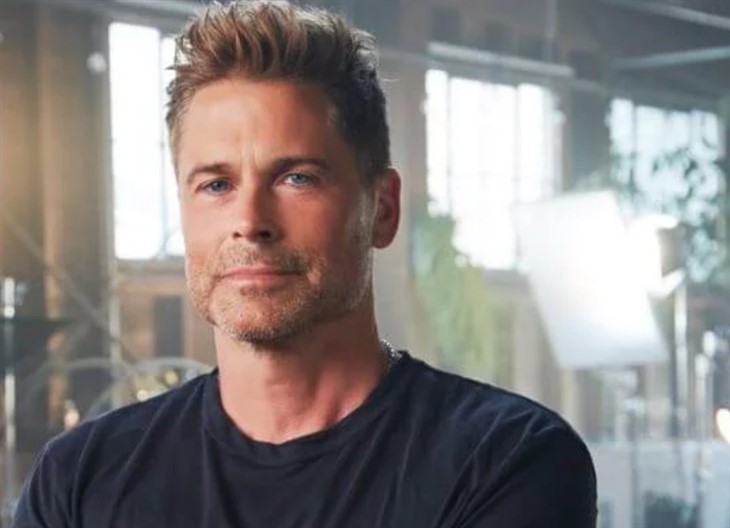 British Royal family news reveals the star of Killing Kennedy, Rob Lowe, recently made headlines with his claims that Montecito’s new royal neighbors are the reason behind the attention that’s suddenly coming to the “sleepy little town”.

Rob Lowe is one of many celebrities who call Montecito, California, home – including other stars like Ariana Grande, Oprah Winfrey and Ellen DeGeneres.

Whilst many famous faces call the Montecito neighborhood home, Rob Lowe, 57, recently made claims that it was the moving in of Prince Harry and Meghan Markle that tipped the scale and brought more attention to the small Santa Barbara County town. The actor said they were the reason the local Starbucks gets longer lines.

“Once the royals move into your neighborhood, the neighborhood is never going to be the same,” he added. “The good news is property values go up. The bad news is the lines are longer at Starbucks.”

To verify Rob Lowe’s comments and to get an inside look at the star-studded community, Insider’s Anneta travelled to the town and spent a night there. Anneta wanted to find out if things in the neighborhood had truly changed since the royals bought their over $14 million Mansion in 2020. She also got to meet with locals and was able to get their opinions on how they felt about the couple moving in.

Stopping by at the town’s local Starbucks, she confirmed that there had indeed been longer lines, but the workers made it clear that it had absolutely nothing to do with their royal neighbors.

“Because of COVID, there’s a lot of mobile orders,” one of the workers explained to me. “So the lines to pick up have been longer.”

When Anneta mentioned that Rob Lowe was the one to credit Harry and Meghan as the reason for the longer lines, the barista simply replied, “I’ve never seen Rob Lowe.”

The Barista’s Comments Were Echoed By Everyone Else That The Reporter Got To Talk To In Town.

No one had actually spotted Prince Harry or Meghan since their move into the property in July 2020, and the locals insist that nothing has changed either. One woman who worked at a boutique confirmed that she hadn’t even sighted any paparazzi in the neighborhood.

“There have always been tourists,” she added with a shrug, noting that she still thinks of Montecito as the “hidden gem” in Santa Barbara.

A college student also confirmed that while she’s seen plenty of Montecito’s most famous residents, like Katy Perry, Jane Lynch, and Chrissy Teigen, their presence barely makes waves in the small town.